How to Respond When Clients Say You’re Too Expensive

When clients say you’re too expensive, how do you respond to get the job?

Whether you’re new to negotiating with clients or need to brush up on your sales skills, it’s important to know how to respond when a client objects to your price. Creatives, too often, end up getting the short end of the stick and acquiescing to the client’s demands.

In this video, Chris role-plays a negotiation with a young designer, Sharif El Komi. Chris acts as Sharif, while Sharif plays the role of the client who doesn’t want to pay much for design work. The biggest lesson in this role-play is to embrace and pivot.

We’ll share a few other tips of how you can respond when clients say you’re too expensive.

The purpose of price bracketing is to give the client an idea of how much they’ll need to spend for your services. Rather than throw out a hard number in the beginning of the conversation, give them a range and boil the number down as you collect more information from the client.

Tip #2: Remind the Client Why They Called

If you’re on the phone with a client, they’re looking to work with a creative professional to solve a particular challenge in their business. They know, going into the conversation, that they’ll have to spend money at some point. But before you get there, remind them why you’re on the phone.

In the role-play, Chris, who’s acting as Sharif, says to the client, “you’re looking for a better solution than what you’re currently getting; either in design quality, professionalism, or something else.”

While the client may be thrown off by your initial price point, gently point out to them what you can provide through your partnership.

There’s a time and place where playing hard to get works in your favor, and that’s in sales conversations.

How many times has a client said to you that they can get the same work done for less by another designer? In a moment like that, we recommend you embrace and pivot.

Embrace what the client has said, and agree with them: “yes, you can get this done for less from someone else. In fact, if this isn’t a good fit, then that’s alright.”

Then, pivot: “But, if things should change on your end, and you’re not receiving the quality of work you want, please reach back out.”

For more, be sure to watch the full roleplay above. 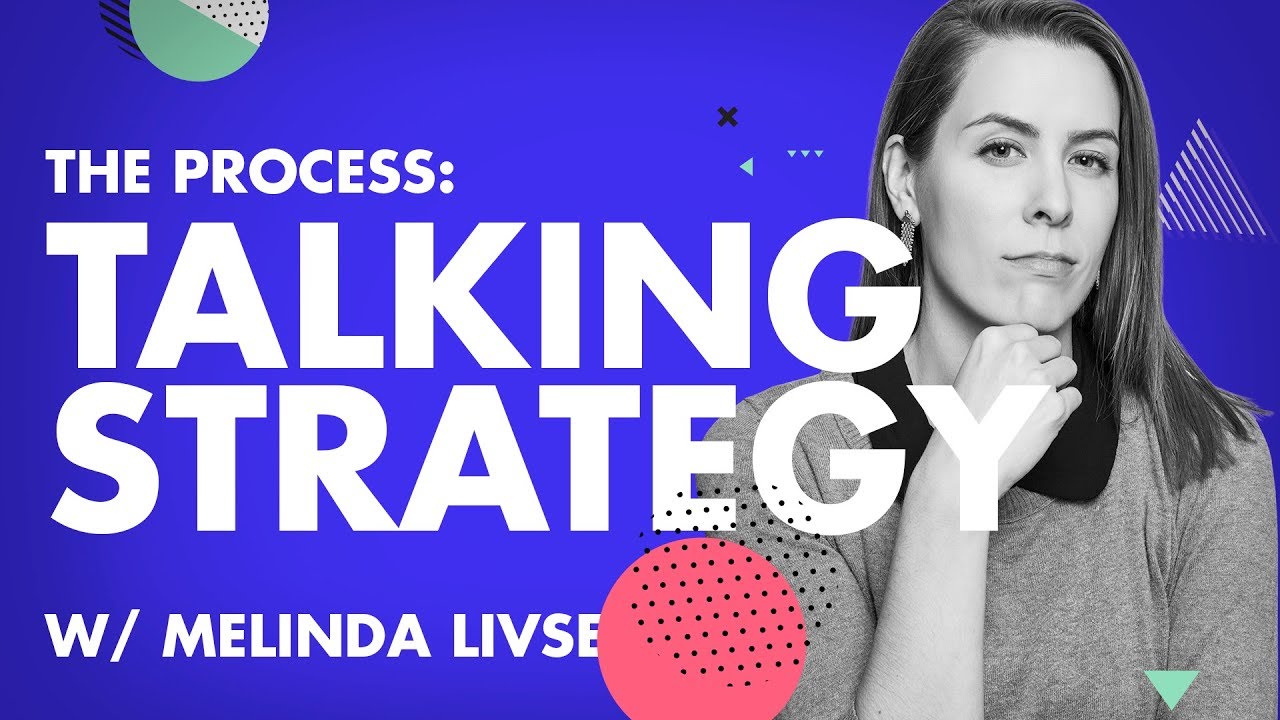 Is it possible to get paid for your thinking? 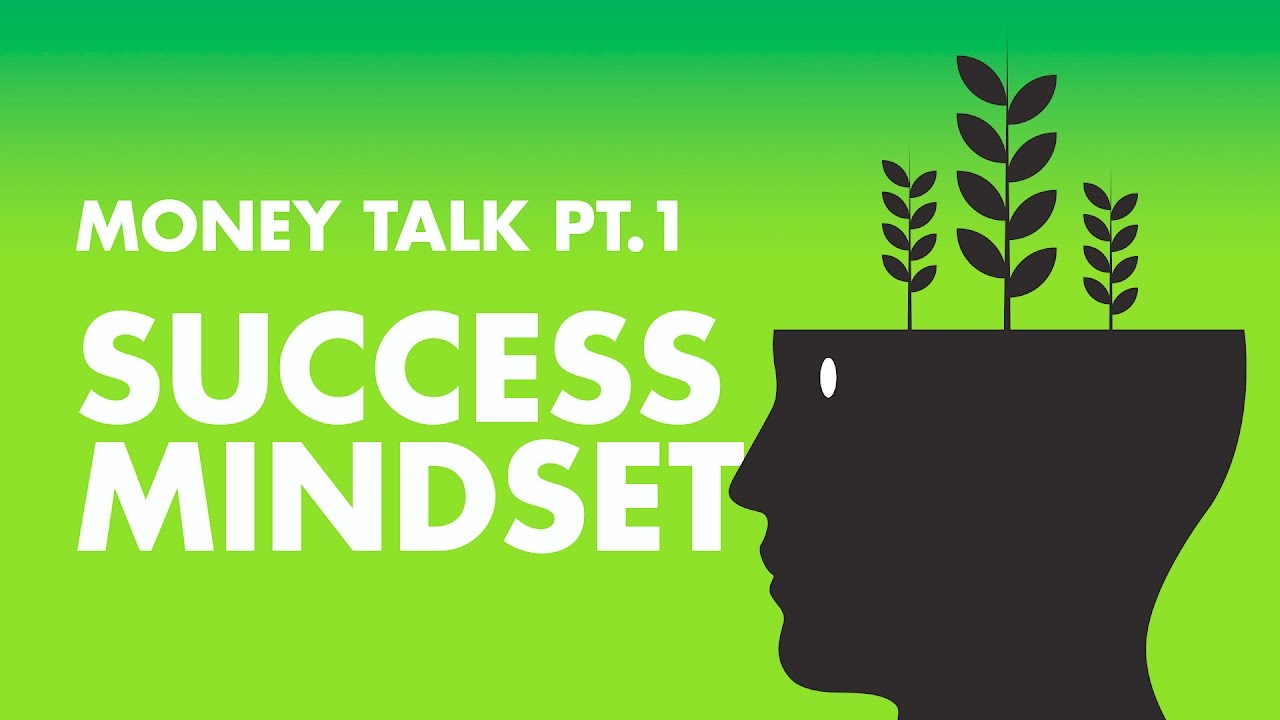 Success Mindset: What You Need to do to Be Successful in Design

Train your brain to have a success mindset. 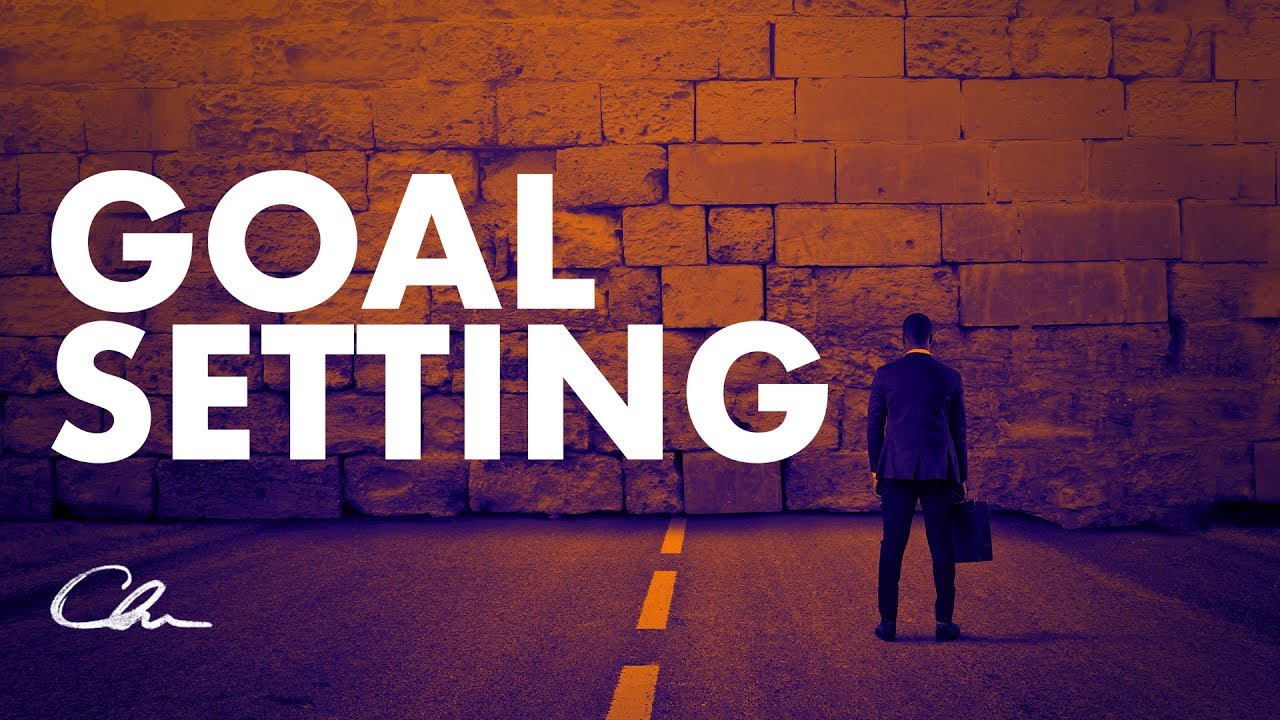 Goal Setting and How To Achieve Your Goals (4 minutes)

Set your goals the right way, and you’ll achieve them. 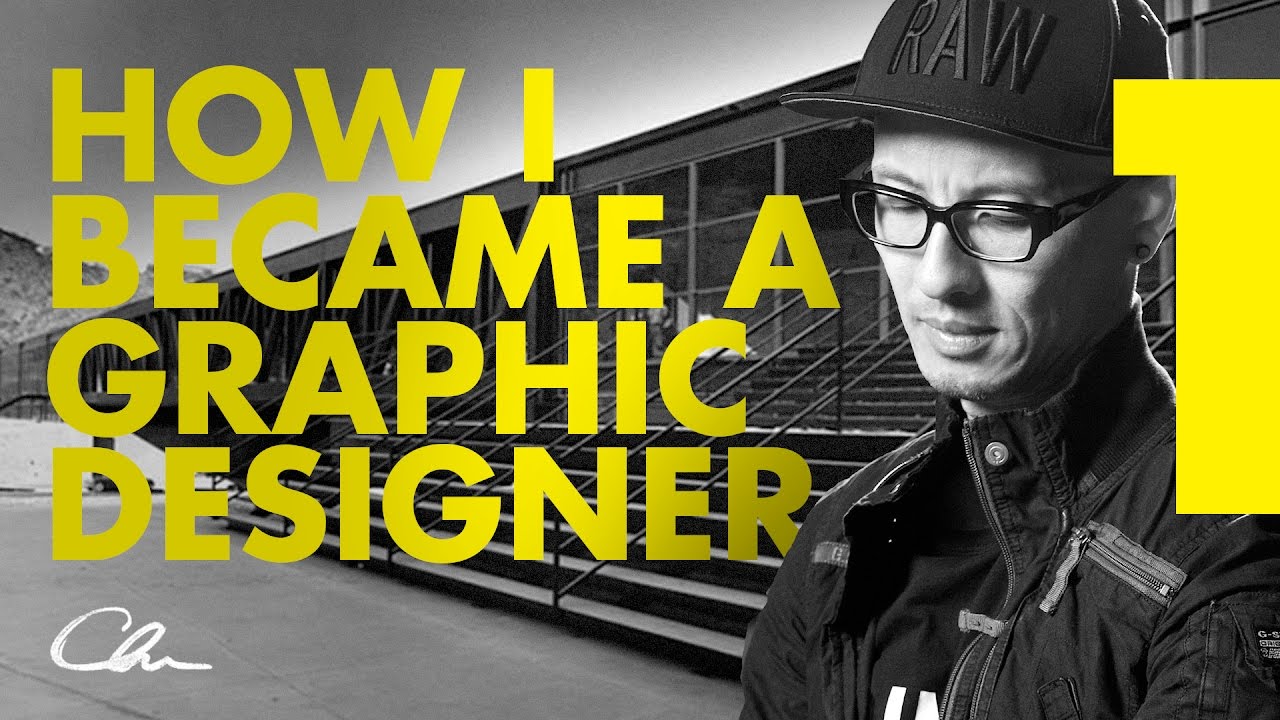 How I Became a Graphic Designer - My Story & Struggles Pt. 1

You may know Chris Do as a supremely confident, talented design professional. 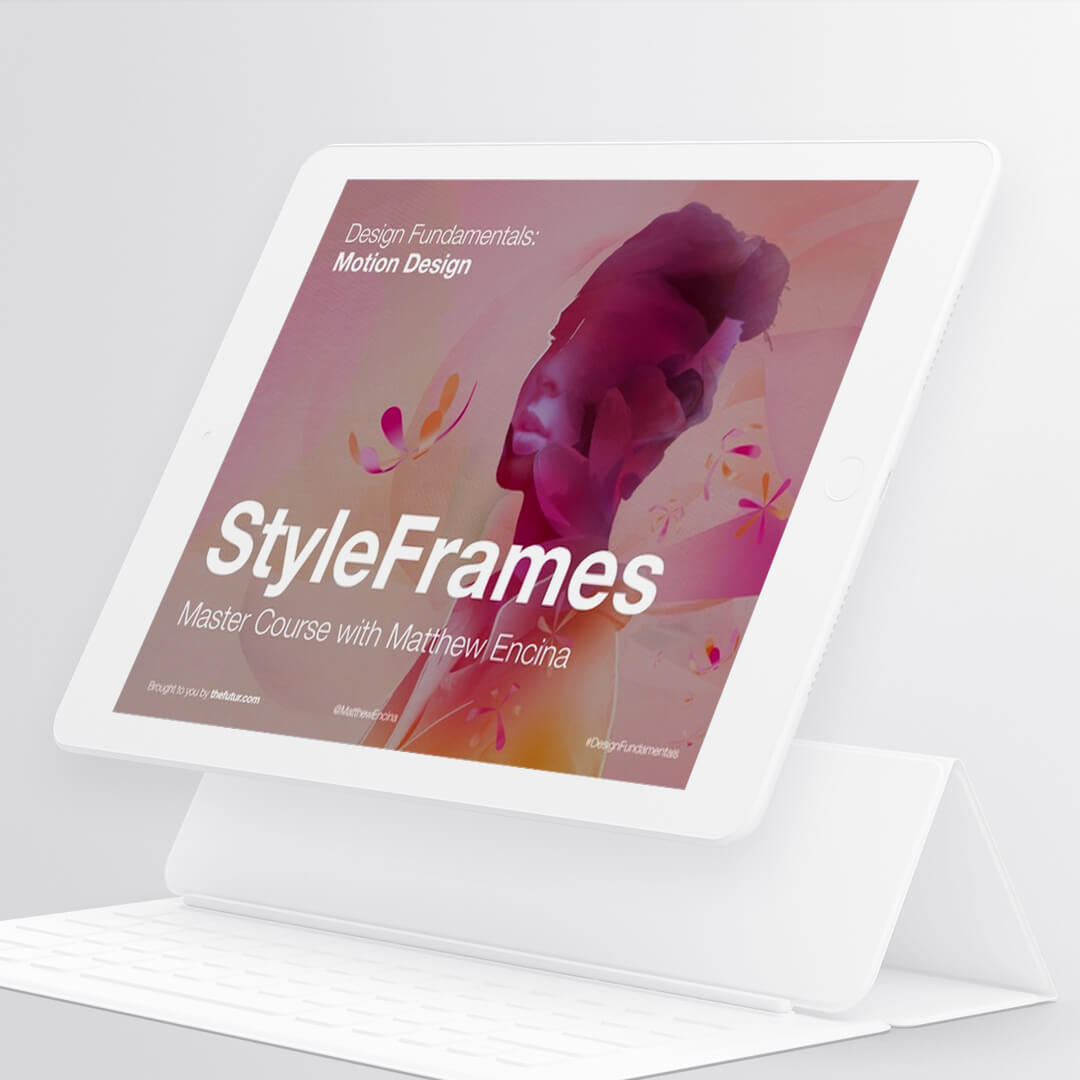 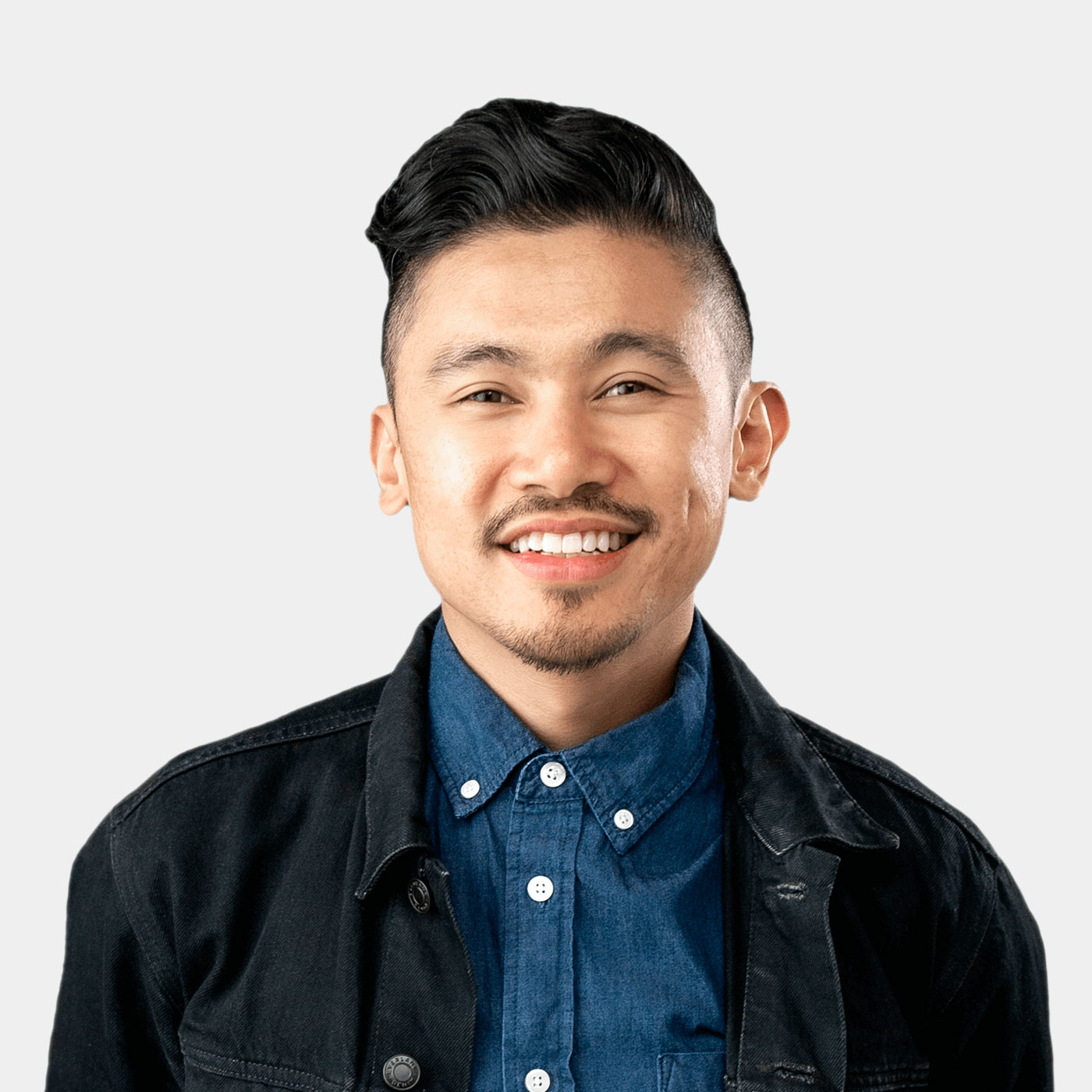 Create dynamic styleframes that tell compelling stories, and take your motion design to the next level. 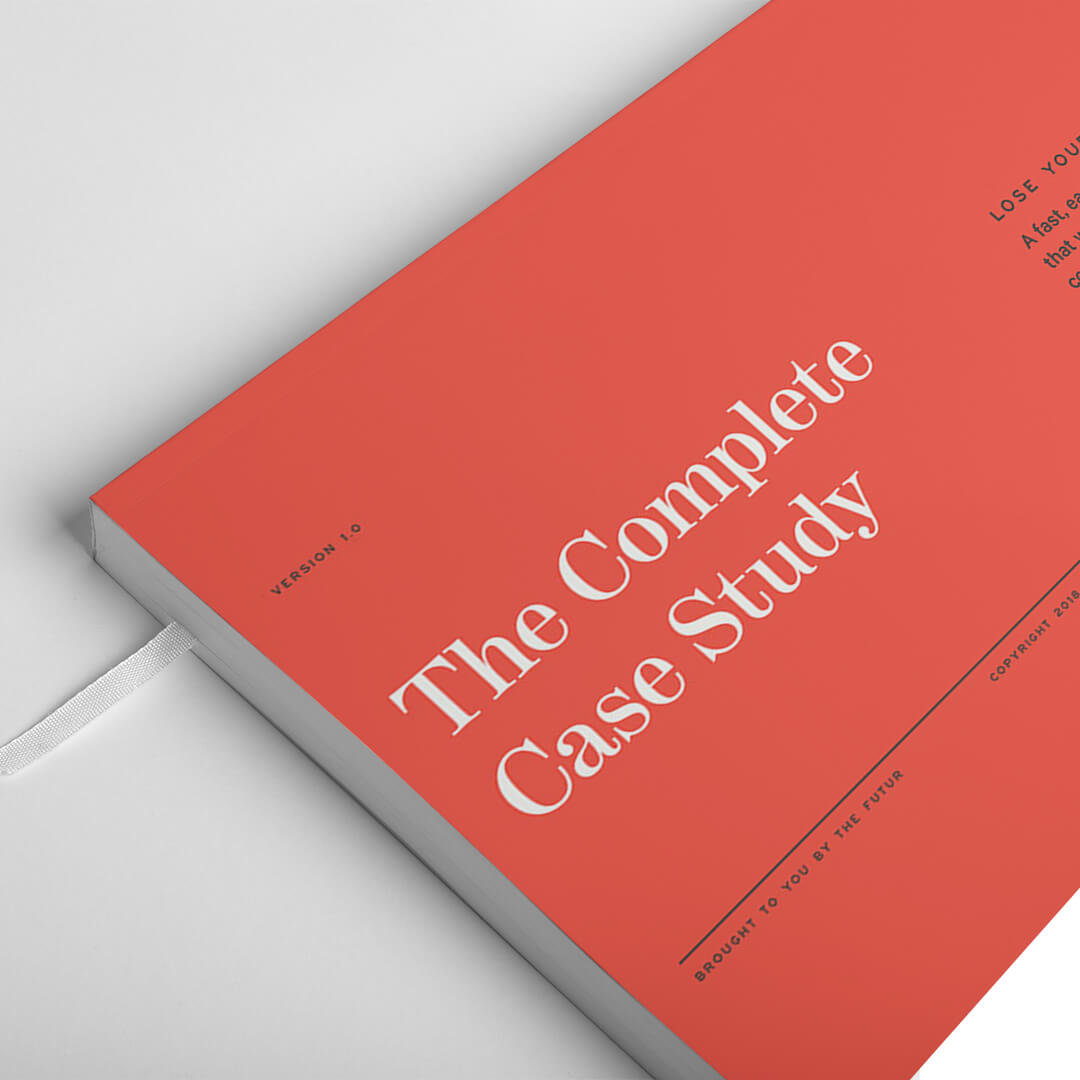 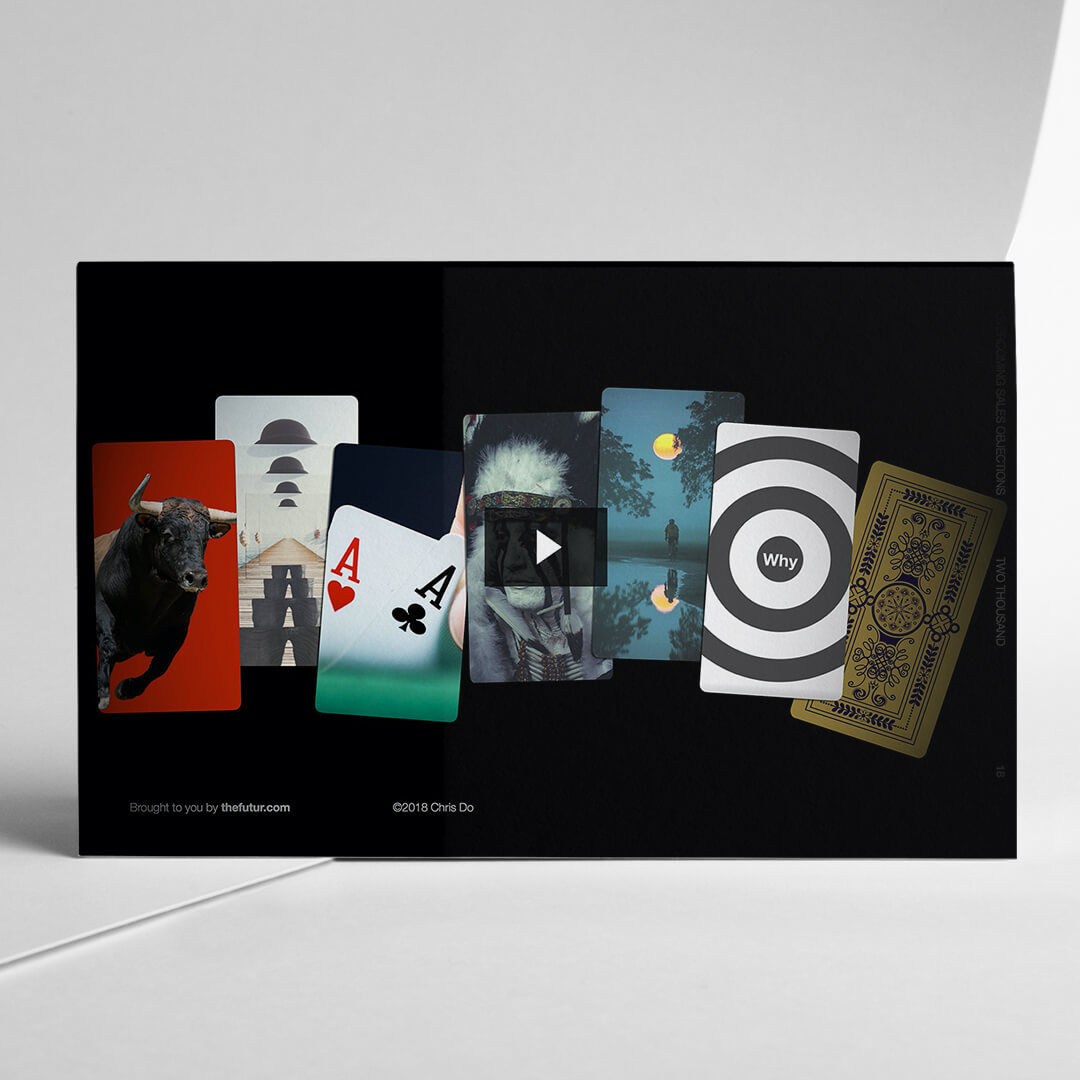 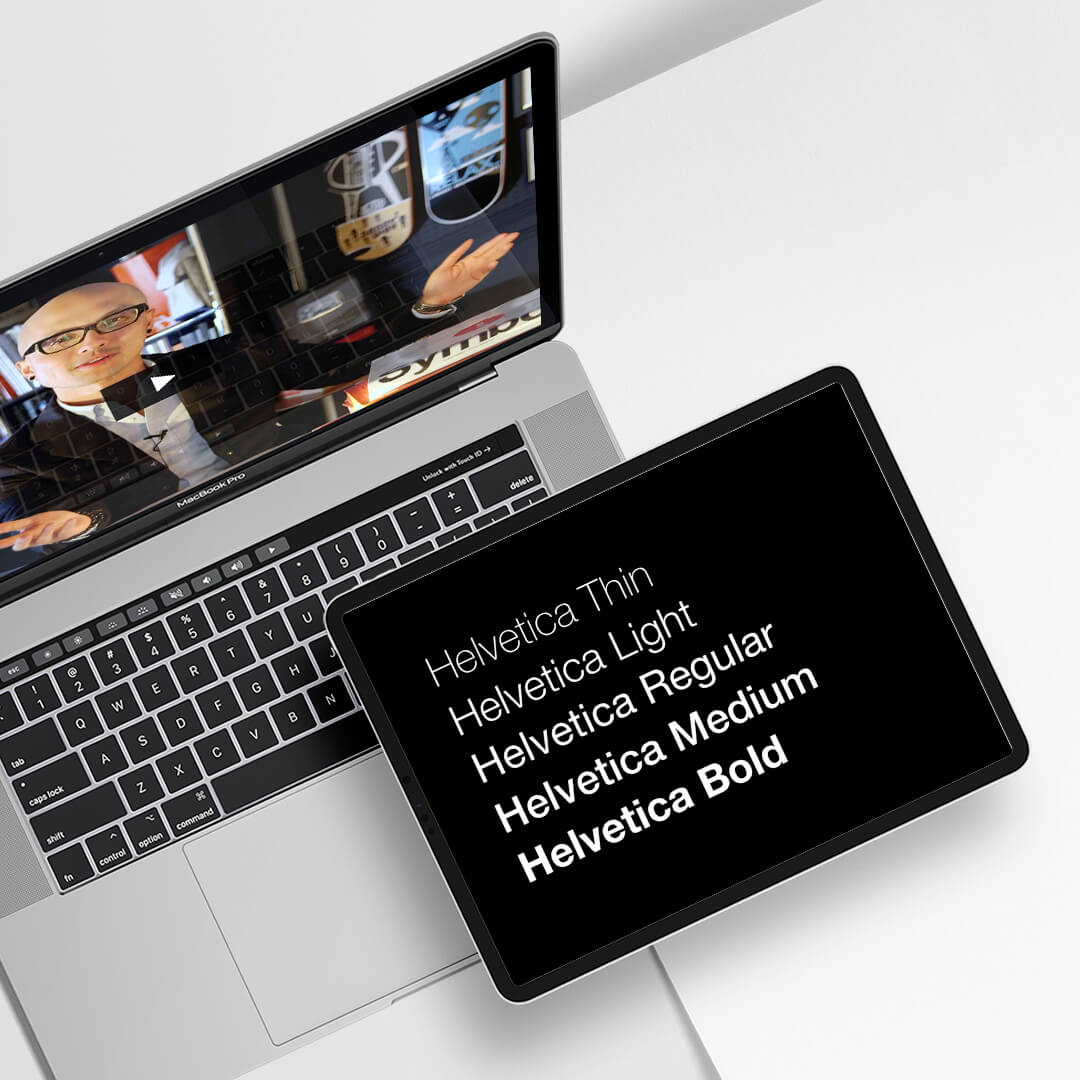 Our most popular course will teach you the rules of typography and help you understand and master type, design and layout.