How to Show Confidence Without Knowing Everything 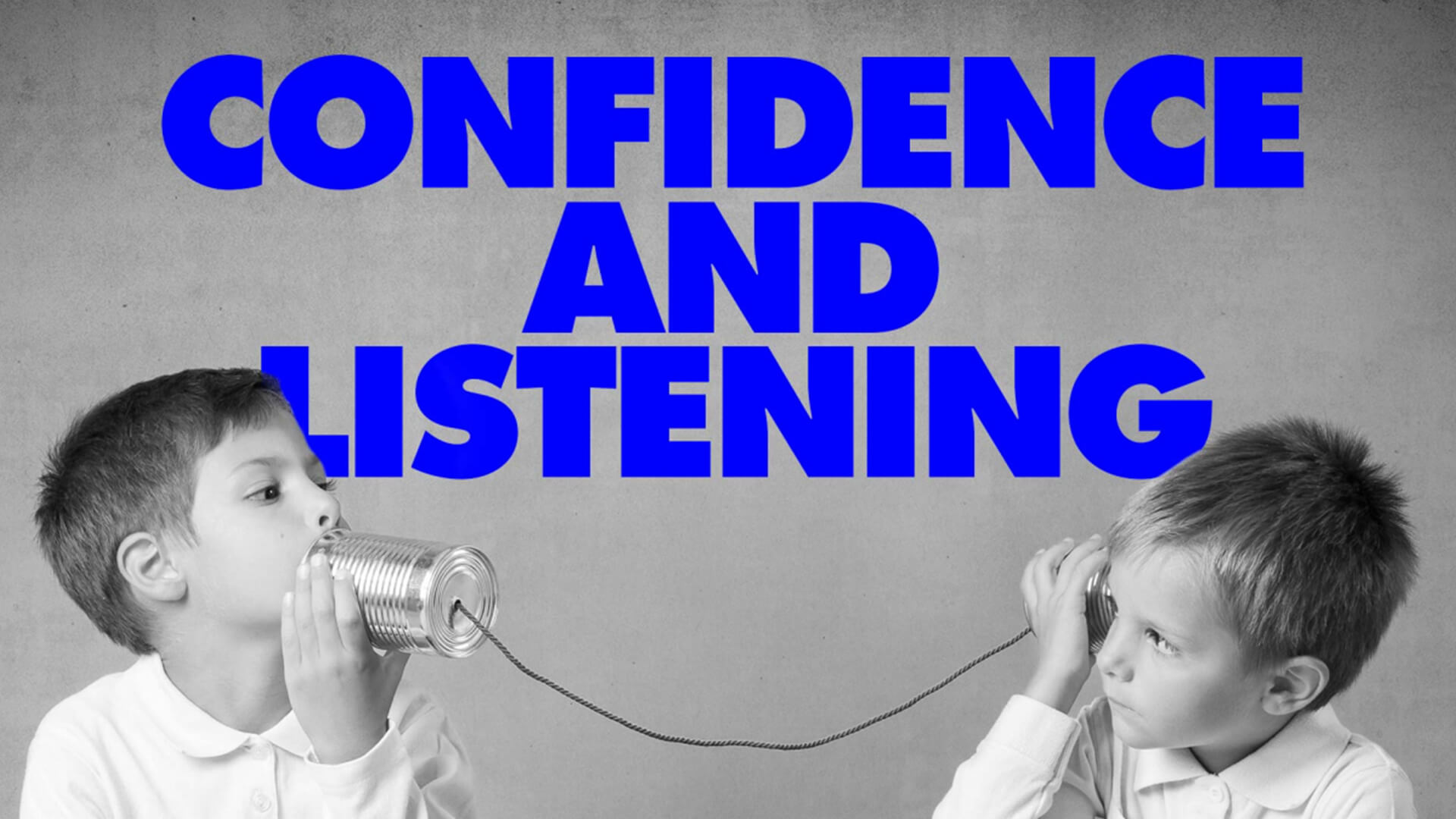 In my last blog I explained why admitting that you don’t know everything is such an important part of confidence.

I’ll be the first to admit that it’s one thing to claim you’re okay with not knowing everything, but it’s another to get that across to the people you’re talking to.

Where a lot of people trip up is subscribing to the idea that admitting you don’t know something comes across as weakness. That’s a very outdated idea, and one we need to move on from. When I walk into a new situation, I defuse it immediately by positioning myself as an equal, rather than someone who dictates change.

The reality is, no matter how great a designer you are, there’s no way you know as much about your client’s business as they do. And there’s nothing wrong with telling them that! I may say something like this: “No amount of research or prep can get me to learn as much as you know about your business. I want to learn with you.”

One of the biggest benefits of admitting you don’t know everything is that it gives you a chance to become a very, very good listener. This is especially true if you’re like me (and many other designers) and tend to be very introverted. People will walk away saying, “It looks like you’re thinking hard about what we’ve been talking about,” when really I’ve just been listening.

And what if you’re not the type to be quiet in a meeting? Find other ways to show that you’re focused on listening. Take notes. Write down cues from what the other person is saying instead of interrupting them. Sip your coffee. Think of it as focused fidgeting: communicate that you’re listening in whatever way is most natural to you.

Walking into a meeting is nerve-wracking for both parties involved. If you go in with the attitude that you know everything, you intensify that nervousness on both ends. You worry about making a mistake, the client worries about looking dumb in front of you.

But when you go in saying, “I’m still learning, but I think I know what can help you, and I’m willing to give it a try if you are,” you diffuse the situation. The pressure is off you to deliver results you can’t guarantee, and your client no longer feels they need to prove themselves to you. You can approach the problem as equals, likely leading to greater results.

Approaching interactions with the attitude that you don’t know everything can transform how you conduct your business. It will also naturally lead to greater confidence. When you let go of the idea that you need to be the undisputed expert in all matters, your natural abilities will shine through. From there you’ll be able to start getting real work done.