Here’s why hourly billing limits your business’s growth and damages relationships with clients.

Why is it a bad idea to bill hourly? How can you make more money and work less?

In this video, we’re going to teach you all about value-based pricing so you never charge an overage again, and never have to justify your pricing structure.

Are you charging hourly for your design work? If yes, you may be hurting your business’s growth more than you think. You also might be damaging your relationships with clients in the long run. How? Hourly billing is

Jonathan Stark is a former software developer turned consultant and founder of Jonathan Stark Consulting. Jonathan is on a mission to rid the world of hourly billing. He is the author of 5 books including Hourly Billing Is Nuts, the host of Ditching Hourly, and writes a daily newsletter on pricing for independent professionals.

In a previous life, Jonathan’s entire career was spent tracking hours. He fought with clients about estimates that went over the agreed price, and pressured his team of developers to log in their hours. For developers that worked lightning fast, they were making less money. For junior-level developers who worked slower, they earned more money at work. It was during this time that Jonathan realized the hourly pricing model was not fitting for the business or his team.

When people decide to go freelance and leave the comfort of their steady income, they immediately ask: what should my hourly rate be? The possibility of any other pricing option doesn’t even come to mind.

When Jonathan came across value-based pricing, everything started to click. Had he adopted this model while running a boutique software development firm, it would have transformed the office entirely.

After leaving the firm and going solo, Jonathan notes the first two years as an individual business owner as a huge win. He doubled his income, delivered bigger results at a faster rate, and stopped tracking his time entirely.

What is value-based pricing? Say a client comes to you with a project. Let’s say they need a website. Rather than base the pay on the amount of hours that would be spent on this project, you tell the client you will determine the price of the project as a whole, and come back with an estimate later. Remember: everybody wants a price. They want to know how much something is going to cost as a whole.

To find out how Jonathan determines the prices of his project, tune into this goldmine of a video. 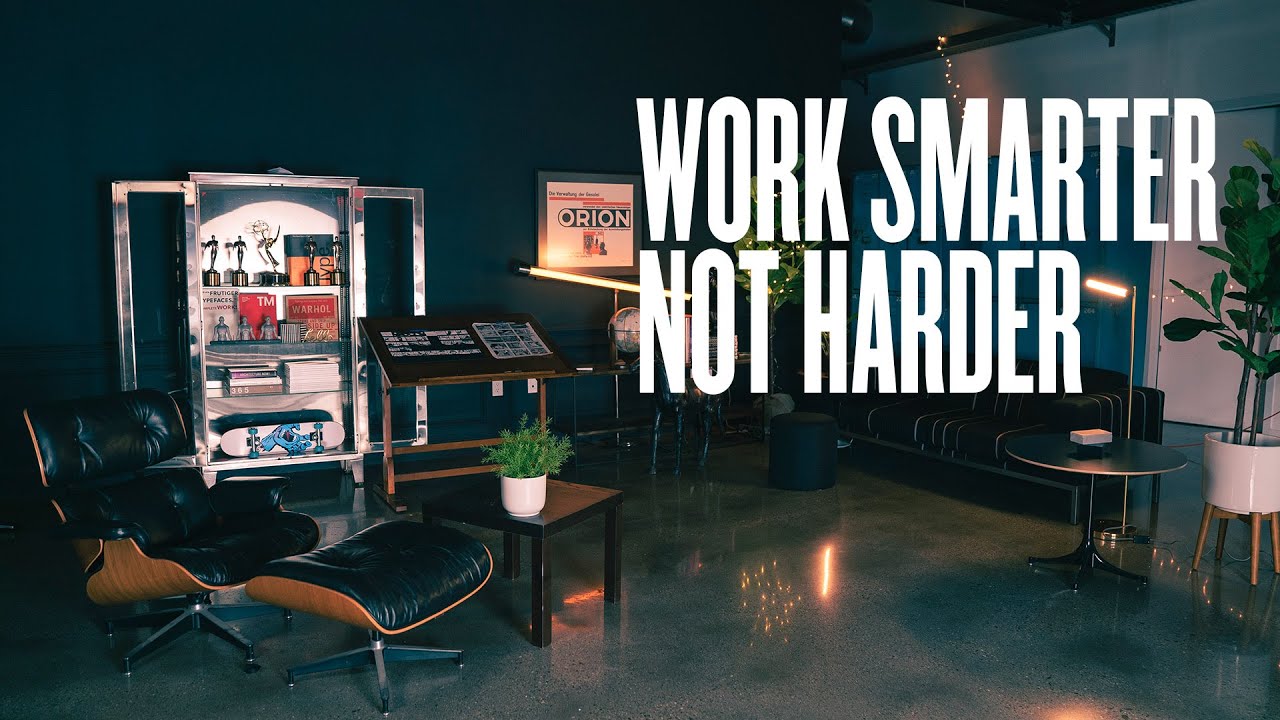 So, you've got big dreams, but how much time have you put into planning? Into executing? Dreams are great, but you won't get far with them until you've converted them into goals. 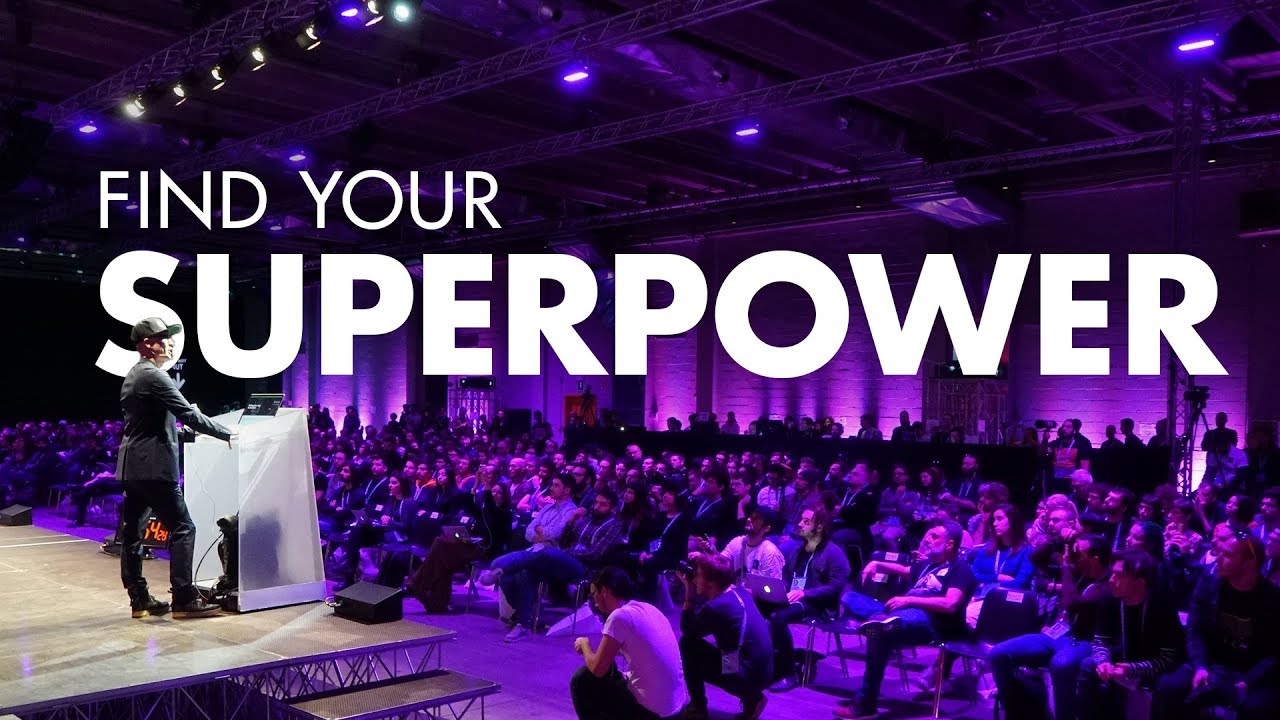 How Do I Know What I’m Good At? Finding Your Super Power 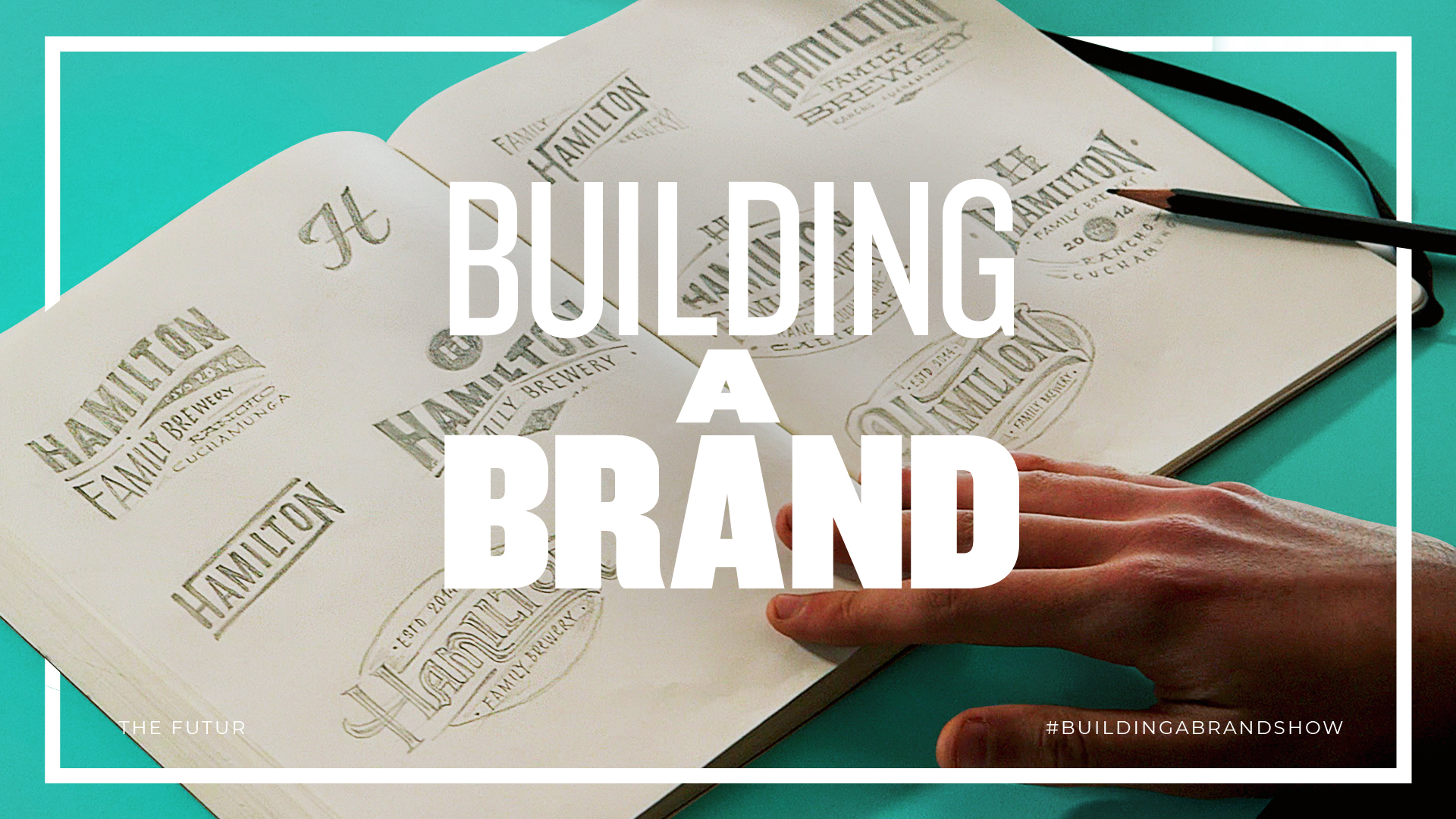 Logo Design Process with a Client - Building a Brand, Ep 6

What does the logo design process with a client look like? 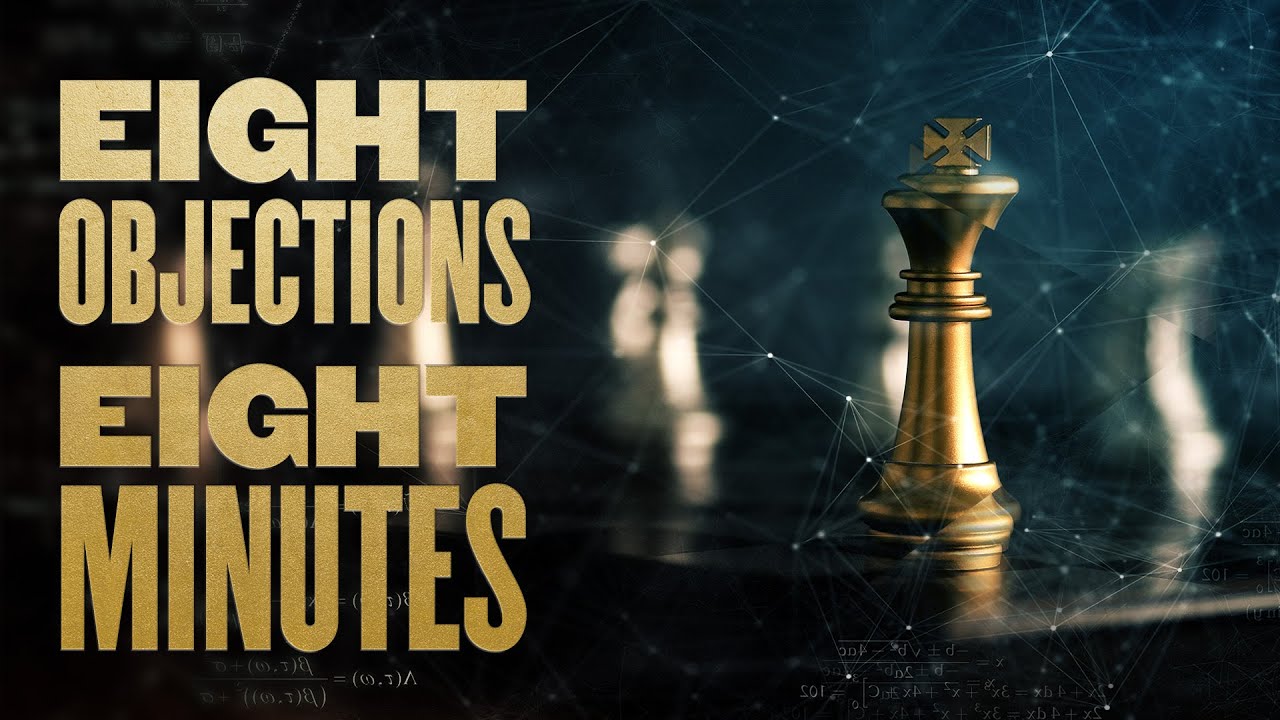 What are the 8 most common customer objections and how to respond to them. Lightning round of customer role-play w fan favorite Mo Ismail. This is a fun new format we are trying out. Let us know if you want to see more like this in the comments below. 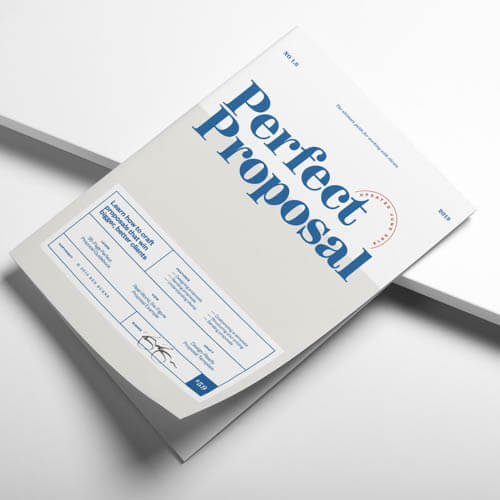 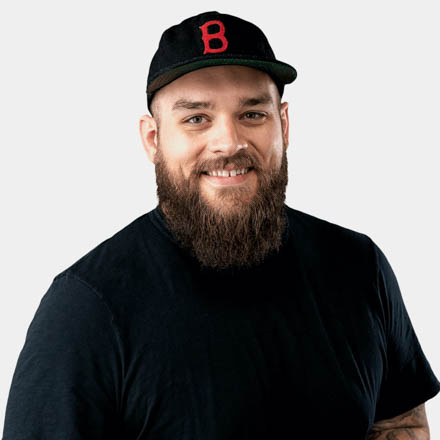 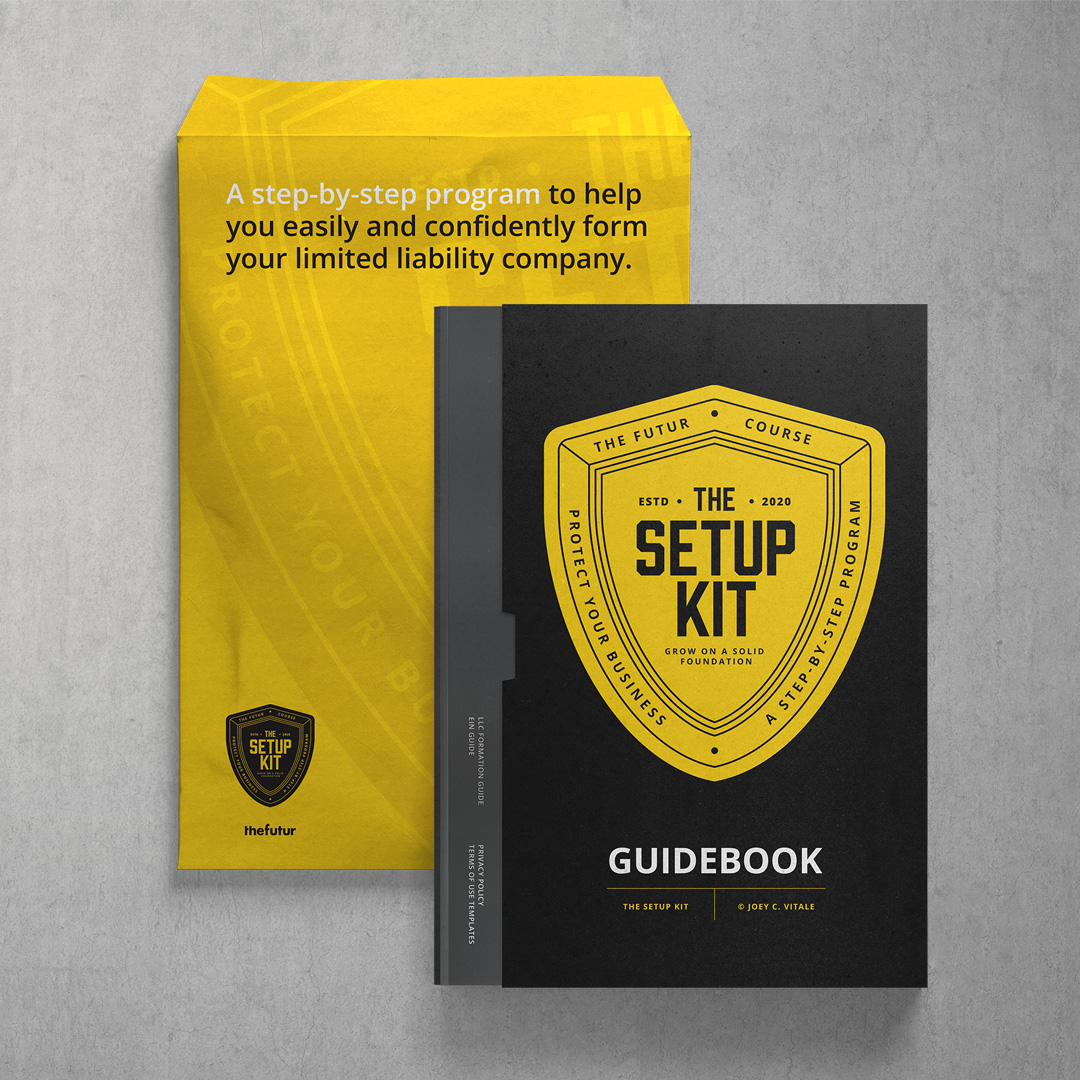 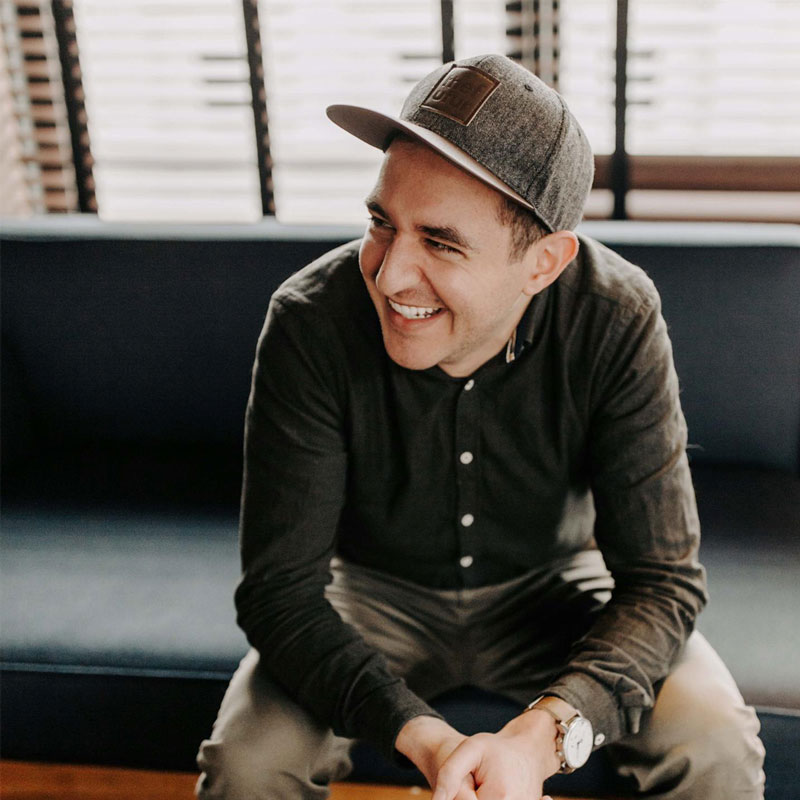 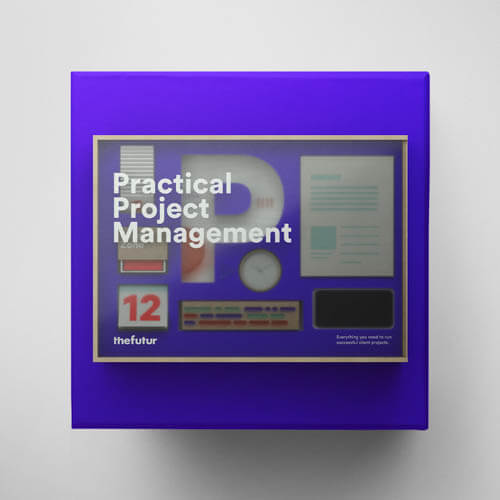 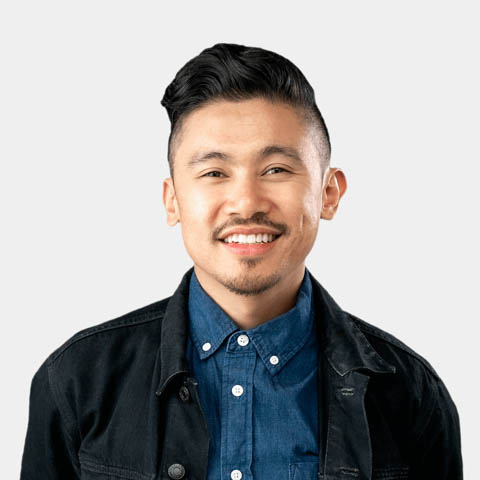 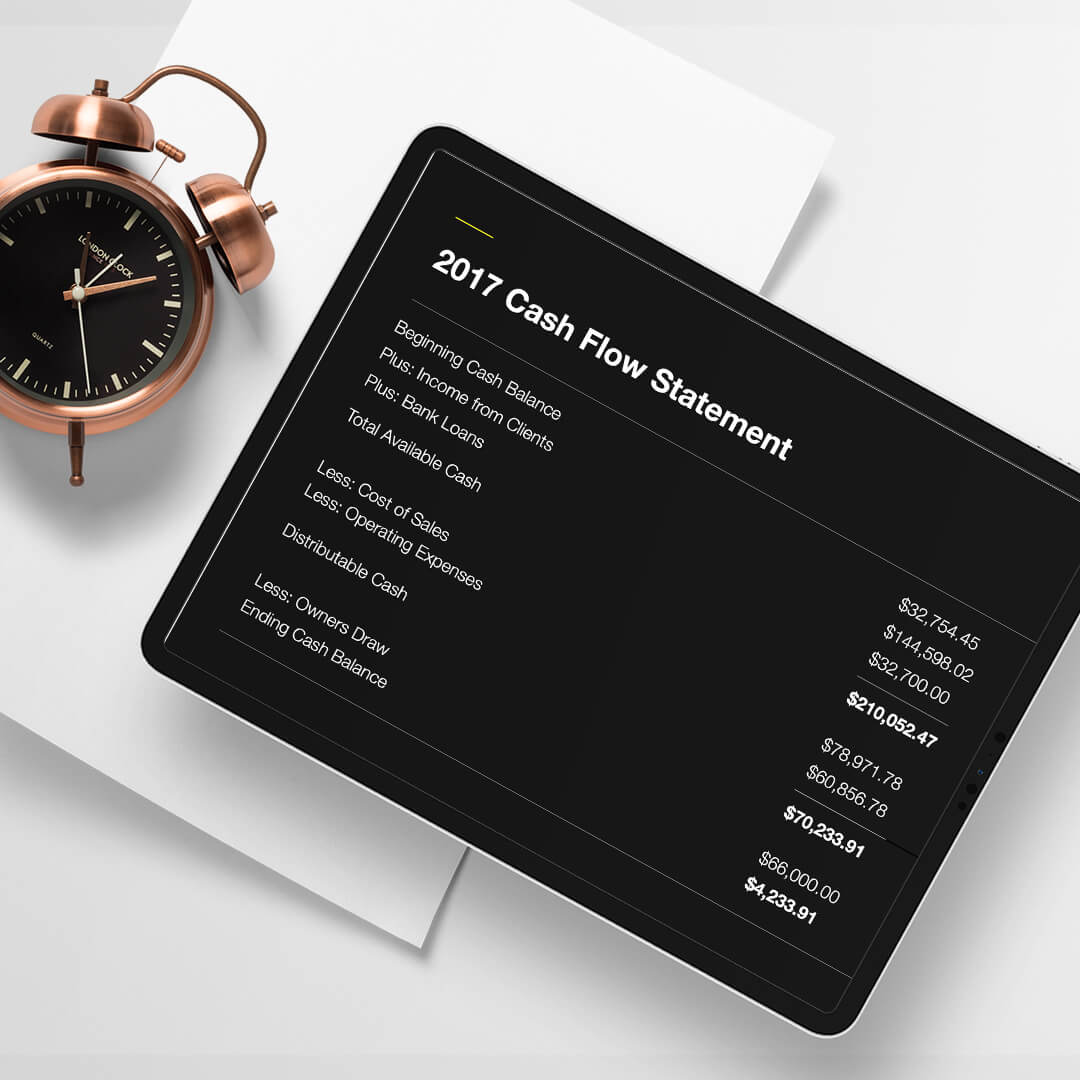 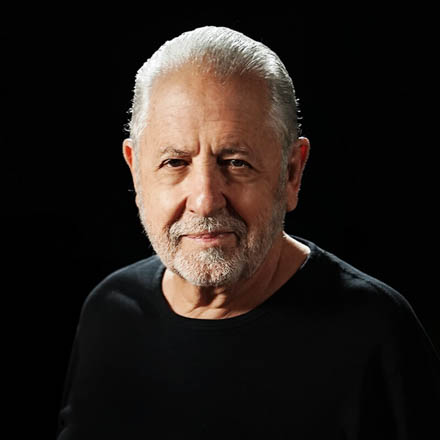