No items found.
Product is not available in this quantity.
episode
18

Imagine waking up every day knowing you will die. 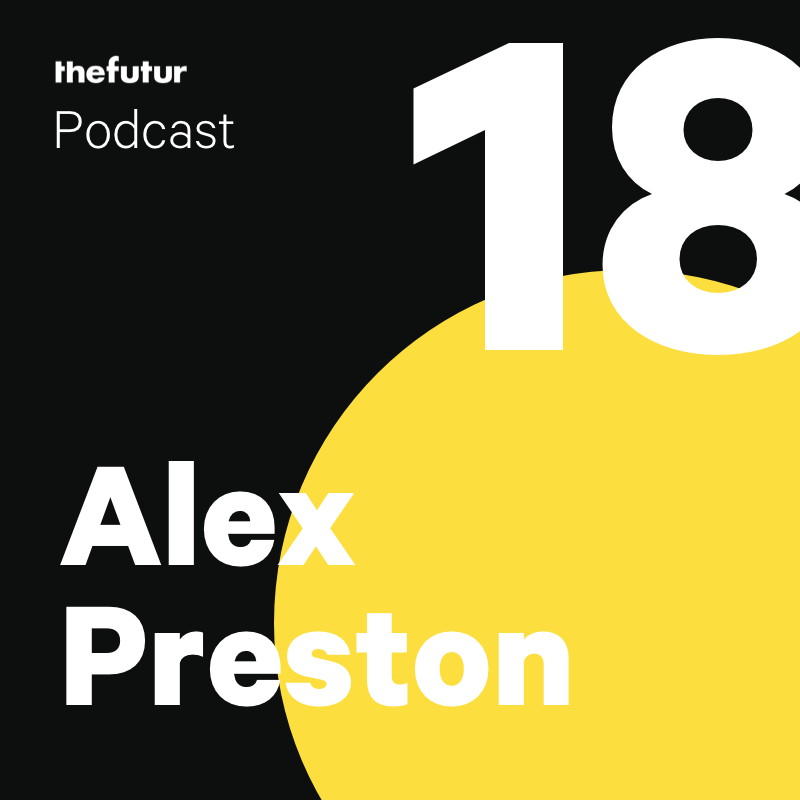 Imagine waking up every day knowing you will die—this is how Alex Preston gained the courage to create his highly successful video game - Hyper Light Drifter.

You probably don’t think too much about your own mortality, or the fact that some day you will pass. You might not even think about how lucky you are to be alive right now, or that at any given moment, life can be taken away from you in an instant.

What if you knew death was around the corner? What if time wasn’t on your side? What if you were born with an internal countdown? Would you reflect back on your life and ask yourself, “did I make the most of it? Did I seize every opportunity?”

Yes, we realize these are pretty dark things to ask, but it’s the reality of our guest today, Alex Preston. Before you tune in, we want to give a word of warning: this episode contains some swearing, and gets a little dark.

Alex Preston’s story starts in the hospital. Growing up an avid gamer, he had always dreamed of creating one of his own video games. But when he became sick, the dream was a little harder to reach. Still, though, on his hospital bed, Alex was persistent. He created a 2D video game called Hyper Light Drifter despite the illness.

Knowing his death was inevitable only fueled him to have the courage to create his highly successful video game. Whatever energy he had went directly into building Hyper Light Drifter.

As Alex puts it, “dying is boring. You gotta do something with your time.”

So what is the secret to living a life with no regrets? One where you’ll look back and be at peace with how you’re leaving? Live a life that is true to yourself. Don’t live or do anything for anyone other than yourself. Alex’s story is a grave reminder of how precious time is, and that if we don’t make the most of it, we’ll die wishing we had. 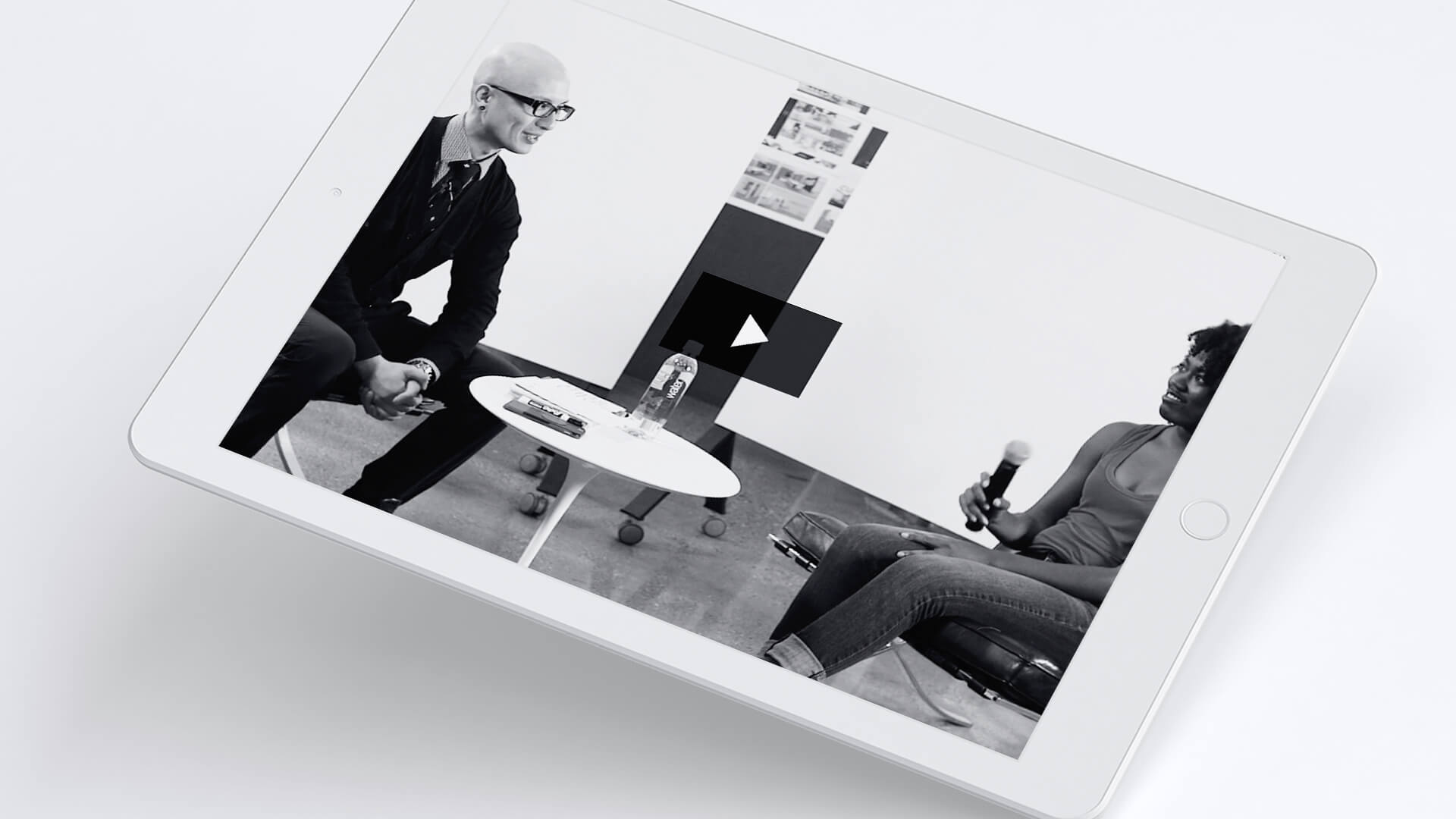 Be Your Best Self

Design Therapy Workshop led by Chris Do to empower designers to take their business and professional abilities to the next level. 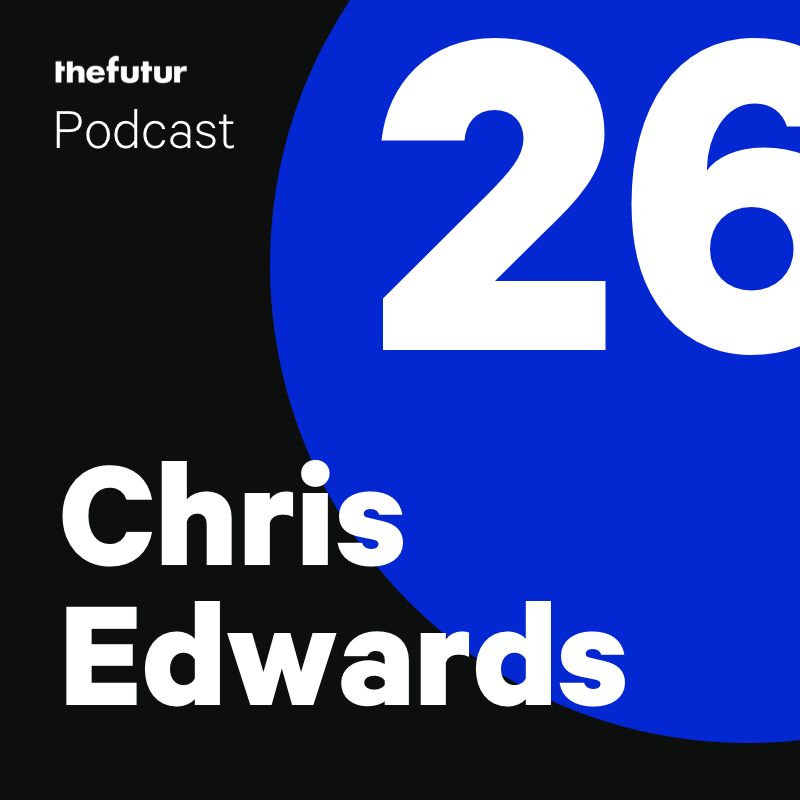 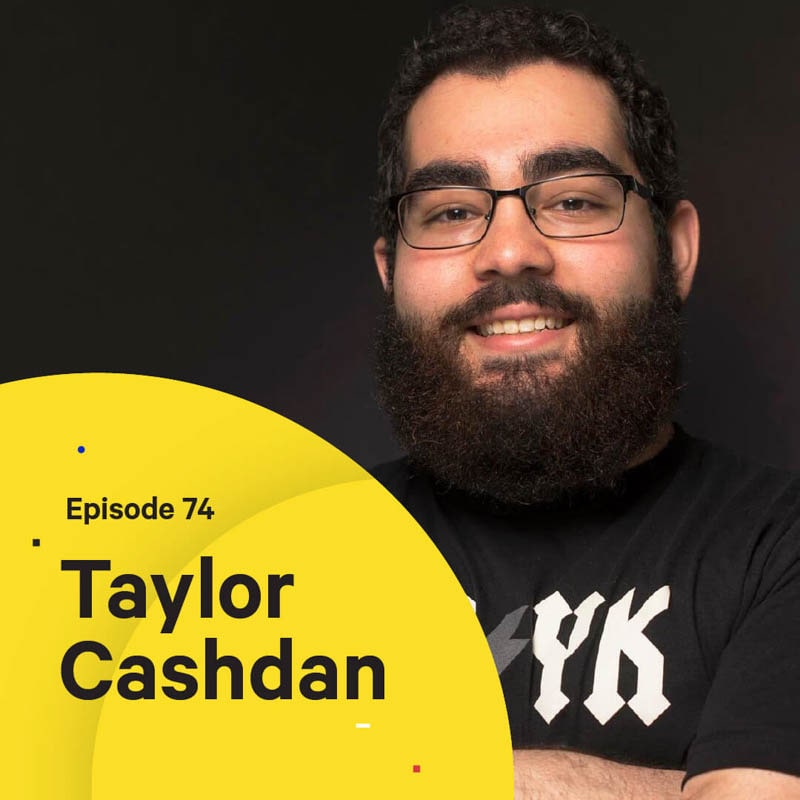 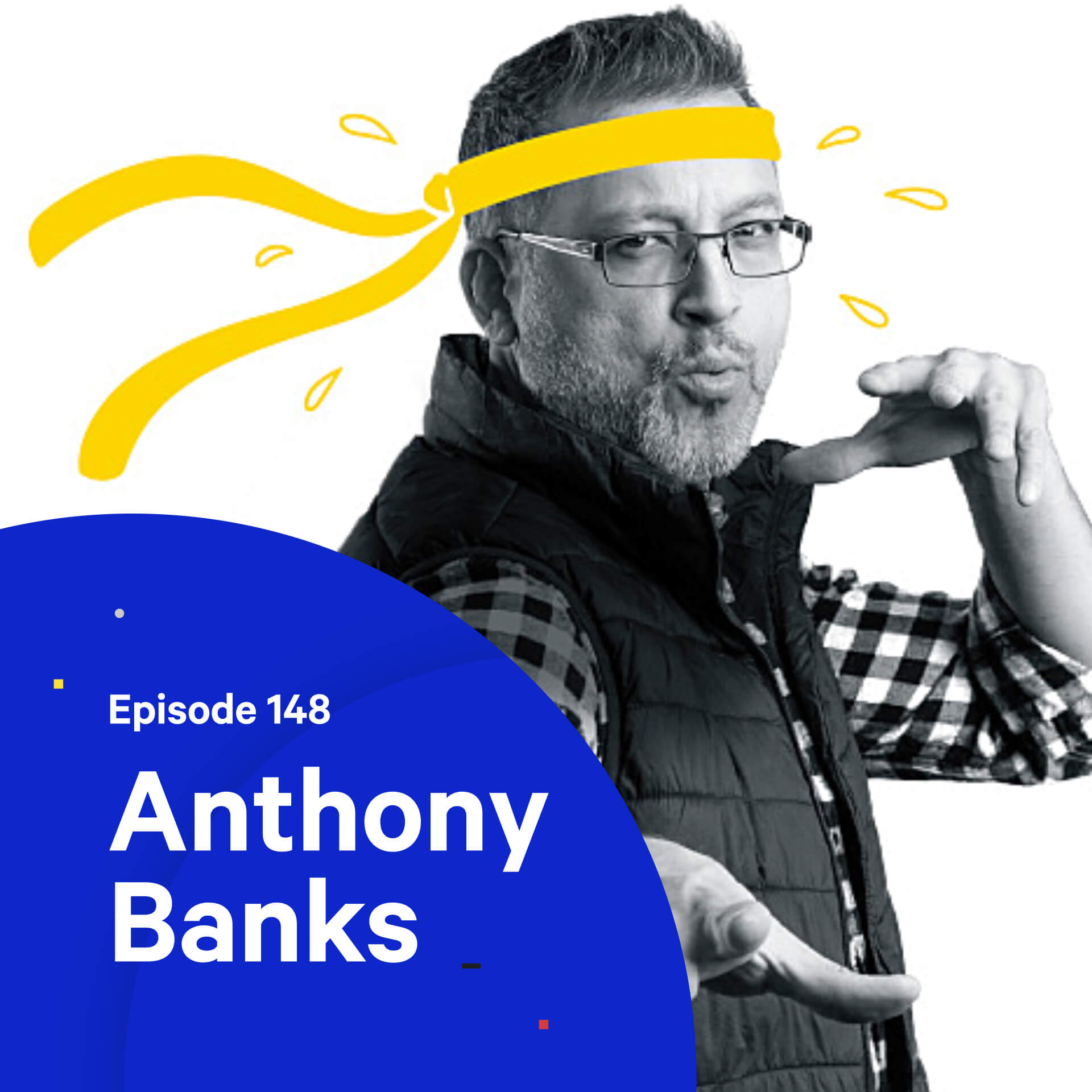 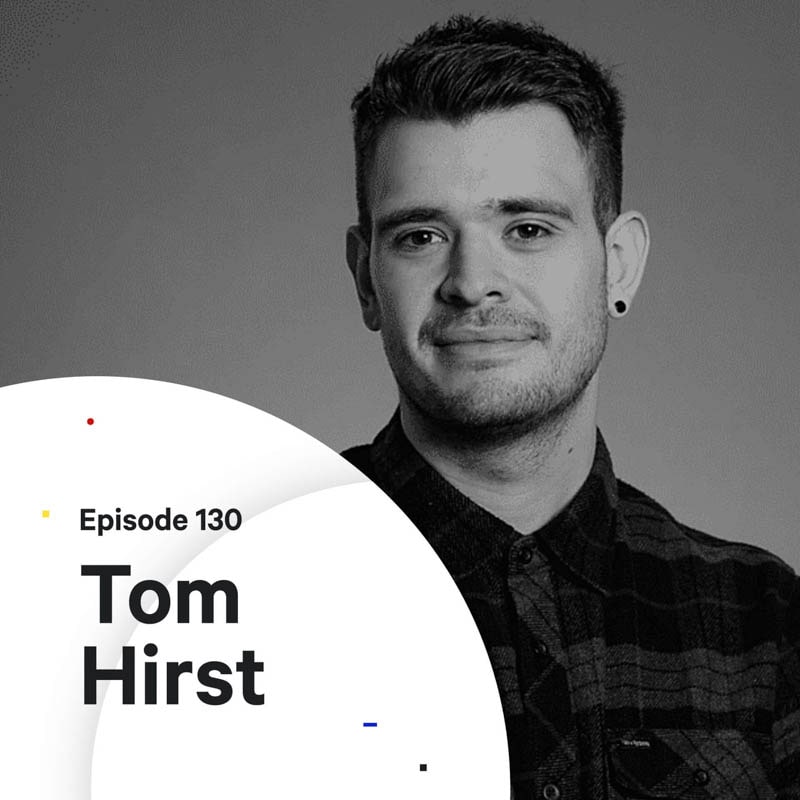 How to Price Your Work