No items found.
Product is not available in this quantity.
episode
60

In this episode, we learn about the Entrepreneurial Spirit and how to stand out with ArtCenter legend Errol Gerson. 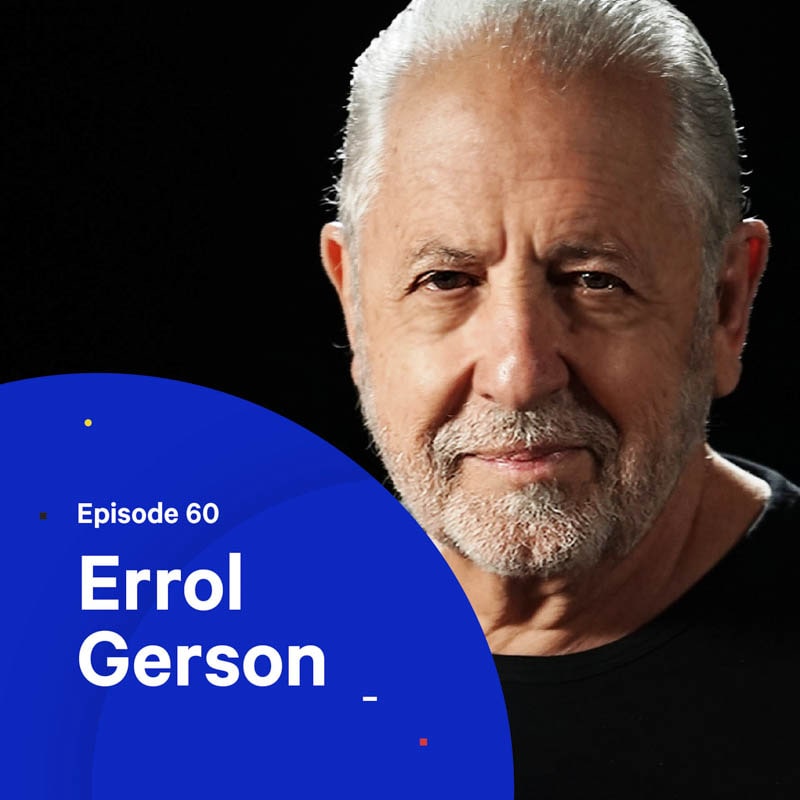 In this episode, we learn about the Entrepreneurial Spirit and how to stand out with ArtCenter legend Errol Gerson.

Errol Gerson is the longest-running instructor at ArtCenter and for good reason. He's been sharing his knowledge, passion, wit and philosophy on sales, business and management to over 3000 students over the course of over four decades. He's getting up there in age, but hasn't slowed down one bit. This is a treat to be able to sit at the feet of a master.

In 1979 he co-founded a CPA Business Management firm with three other USC grads, then sold it in 1992. Gerson co-founded Cow Interactive with four Art Center grads. In 1999, he joined CAA Agency as the Director of New Media. In 2004 he left CAA and became the Principal at the Gerson Group, a Strategic Management Consulting company, where he is in practice today. Errol is a Senior Adviser to the A.I.G.A. and does Entrepreneurship and Marketing workshops and seminars across the country.

It’s a pleasure to have Errol in the studio with us. And in this episode, Chris sits down with Errol to discuss the entrepreneurial spirit, business philosophy, marketing, and contagious selling with the master himself. We’re also joined by Executive Producer and Founder of Crimson + Cognac, Sheima Hassanlou.

We learn Errol’s story and how he, a failed graphic designer, became an amazing accountant, salesman, and entrepreneur. We also hear how he landed some of the biggest metal bands of the 80s as his clients.

It goes without saying, but Errol is sort of a boss figure. He offers an amazing philosophical perspective on business practices that you cannot miss. Listen in to the episode for one of our most intriguing interviews yet.

Keep up with Errol and Sheima on LinkedIn: 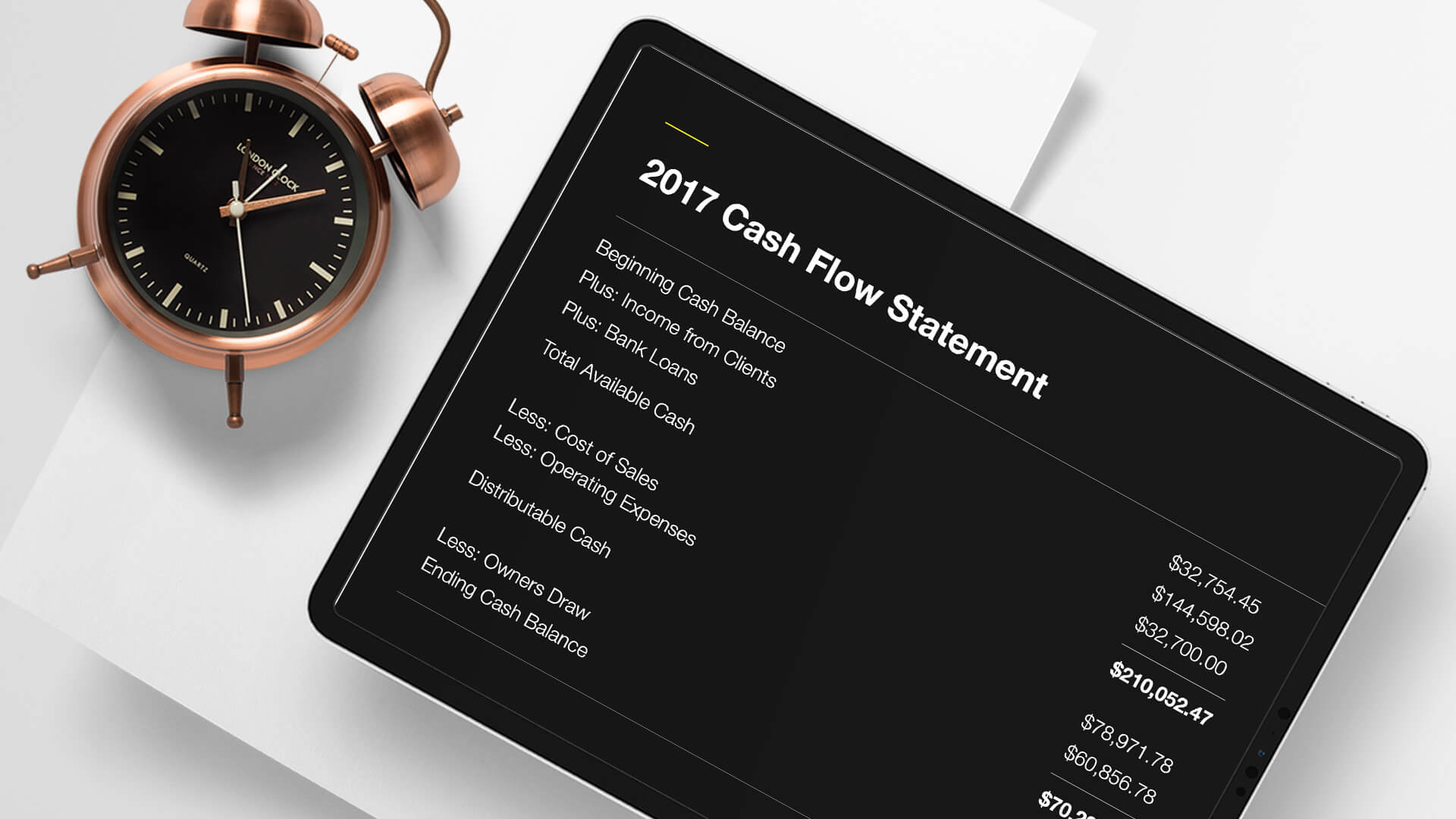 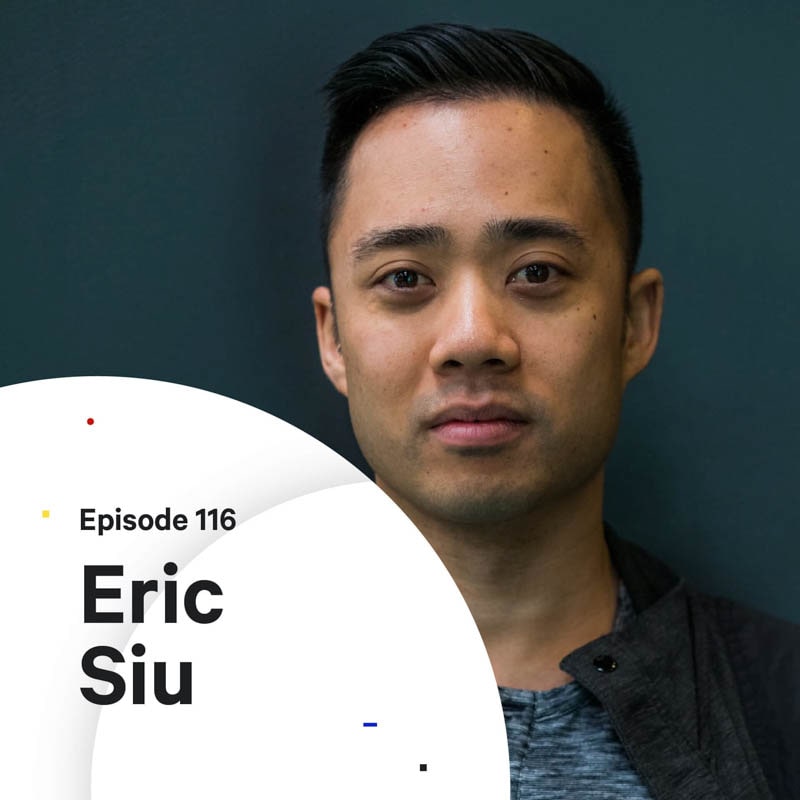 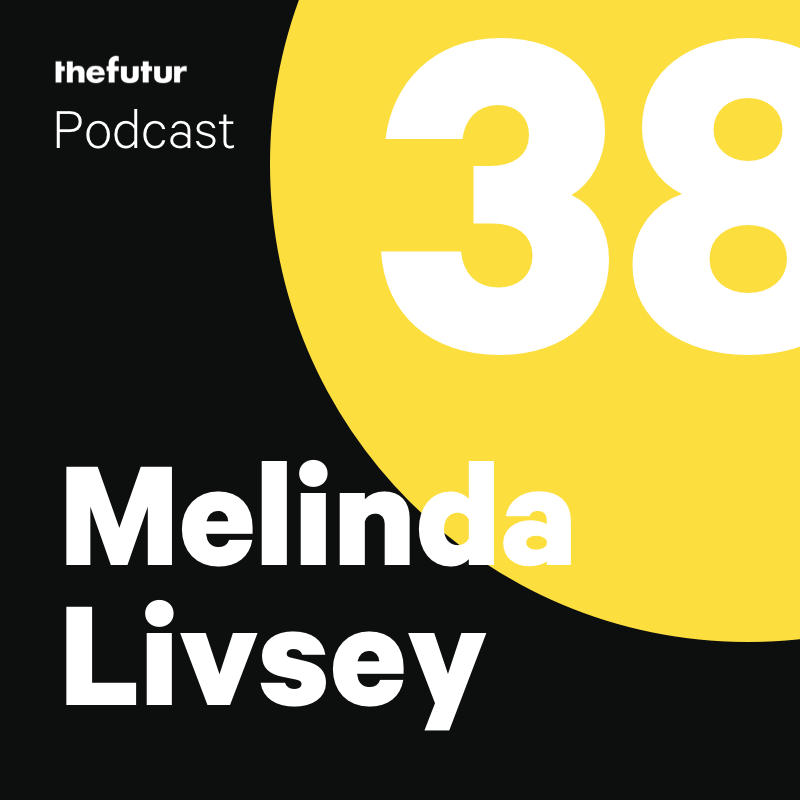 How To Charge More For A Logo 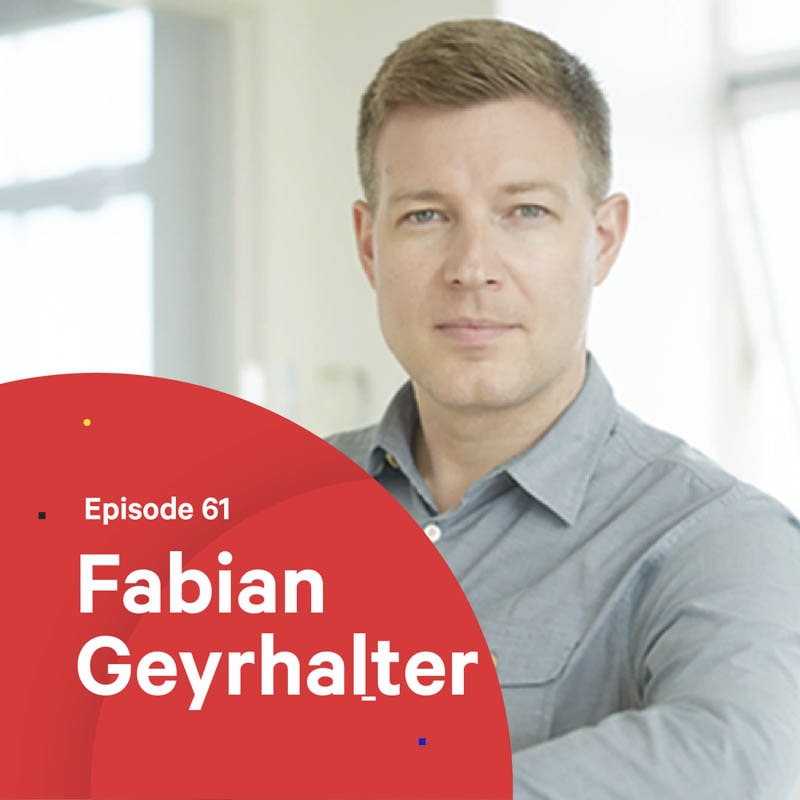 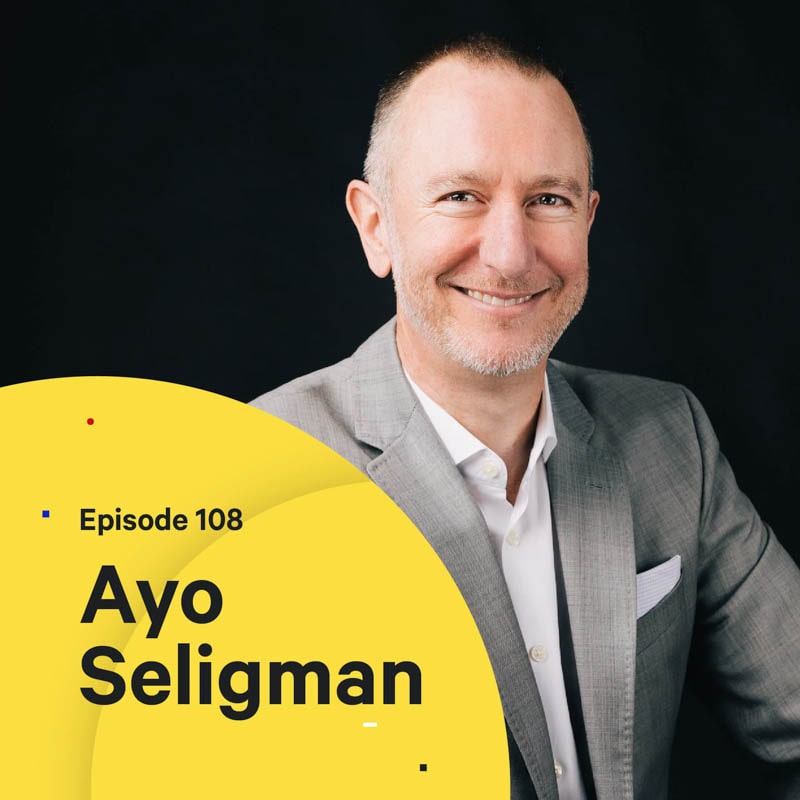