No items found.
Product is not available in this quantity.
episode
6

How do you become a millionaire with no college degree and launch a tech startup? 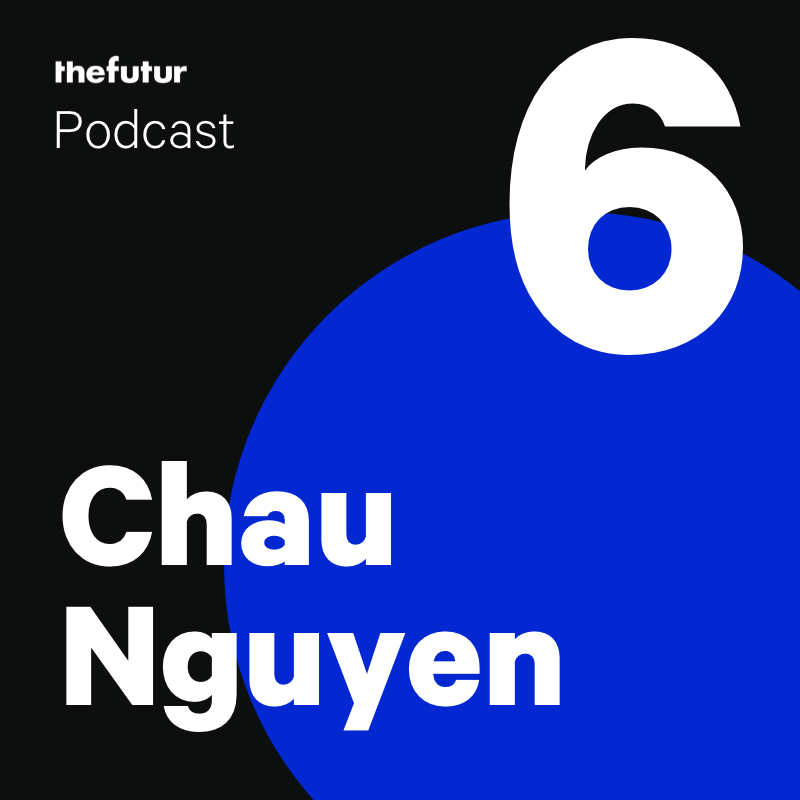 From College Dropout To Millionaire

From College Dropout To Millionaire

Should I drop out of college to pursue my career? What does it take to run a startup?

What does it take to run a startup? CEO and founder of HireWire, Chau Nguyen sits down with Chris Do for this insightful conversation about risk/reward, grit and betting it all.

Chau is entirely self-made and a prime example of the possibilities that can happen when you put your head down and focus. He talks candidly about making big, pivotal decisions, having no regrets, and the challenges and sacrifices that are needed to become a successful entrepreneur.

He exited his first company, Campus Special, for 20 million dollars at the age of 33. How was he able to do it?

Chau is not the type to play things safe. He’s bet it all before, and chances are high he will do that again in the next endeavor. He’s burned the proverbial bridge of where he came from, not because he wants to leave that part of him behind, but because he knows he only wants to move forward.

One of the things Chau talks about is understanding the concept of high risk = high reward. How you get there, though, is easier said than done. As an entrepreneur, you have to trust your gut instinct. There is so much risk and so much at stake that if you don’t trust what you are doing, chances are you will back out. And if you don’t believe in what you’re doing, then who will?

It is OK to fail. In fact, you probably will fail, or be rejected, or face objections along the way. Failing is not a big deal. The path to entrepreneurship is not a smooth one.

It’s important to trust yourself, and have the grit, determination, persistence, and will to see your vision through. That has to supersede everything else.

If you want something, you have to give up something to earn it. What are you willing to give up?

Learn more about Chau and HireWire:http://hirewire.com 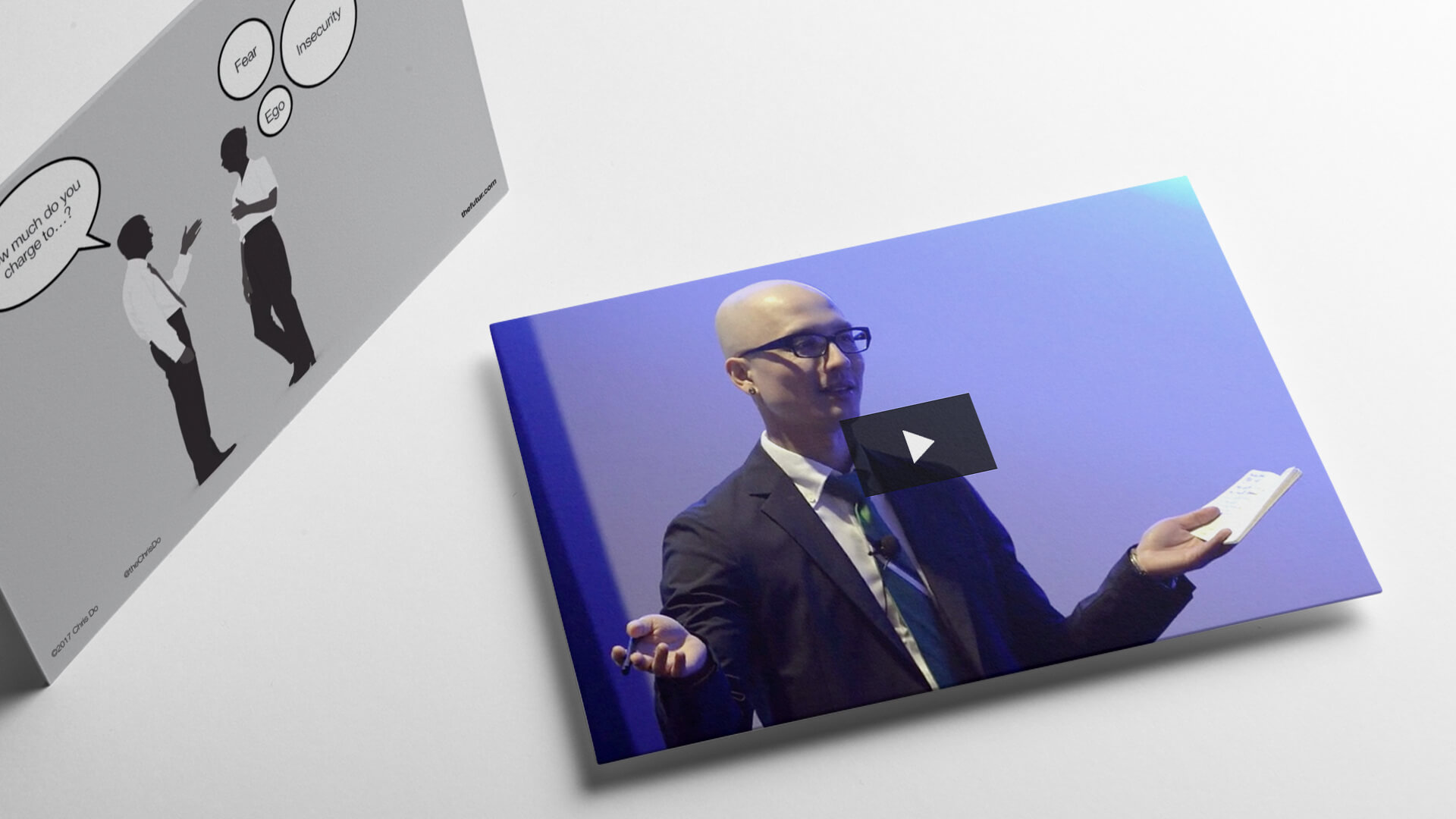 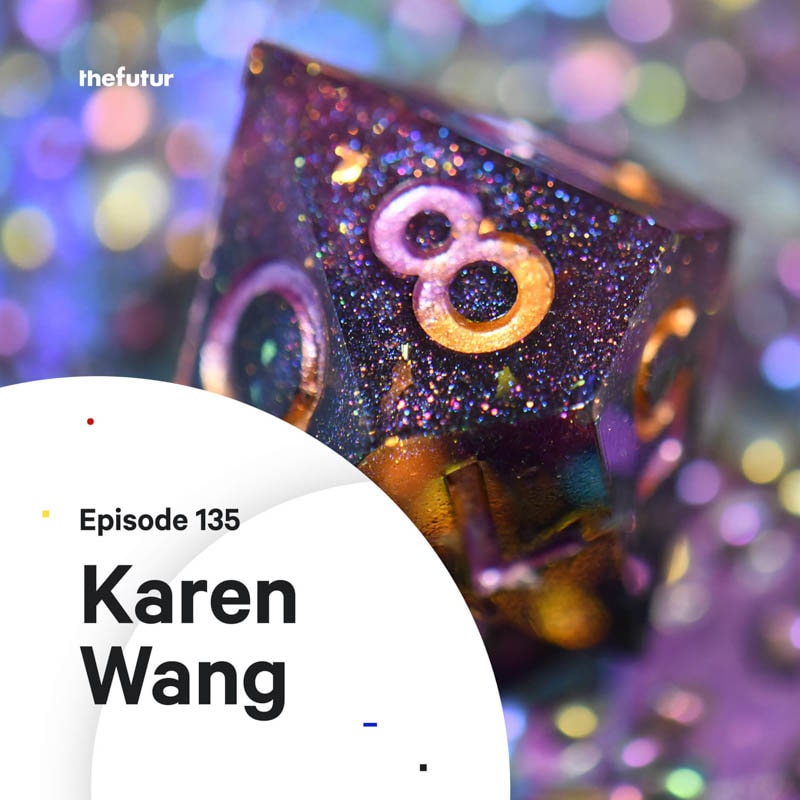 How to make it in the dice business (Part 2) 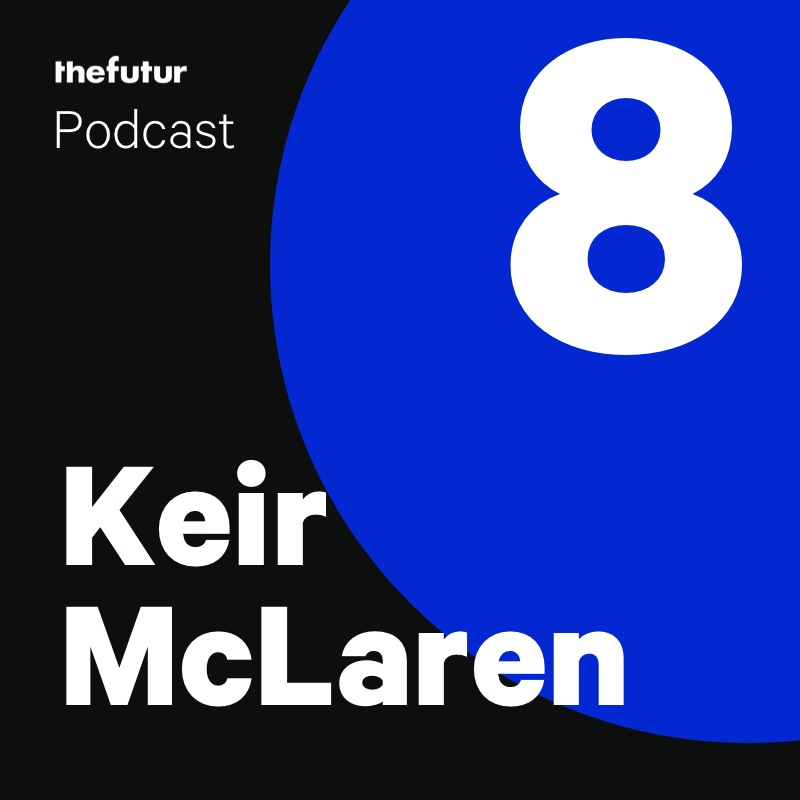 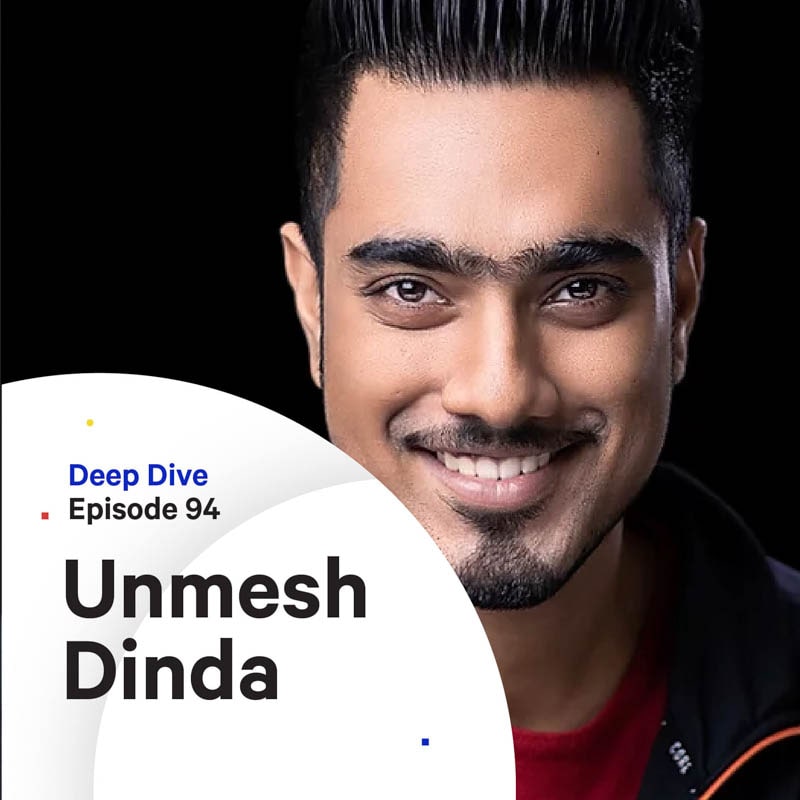 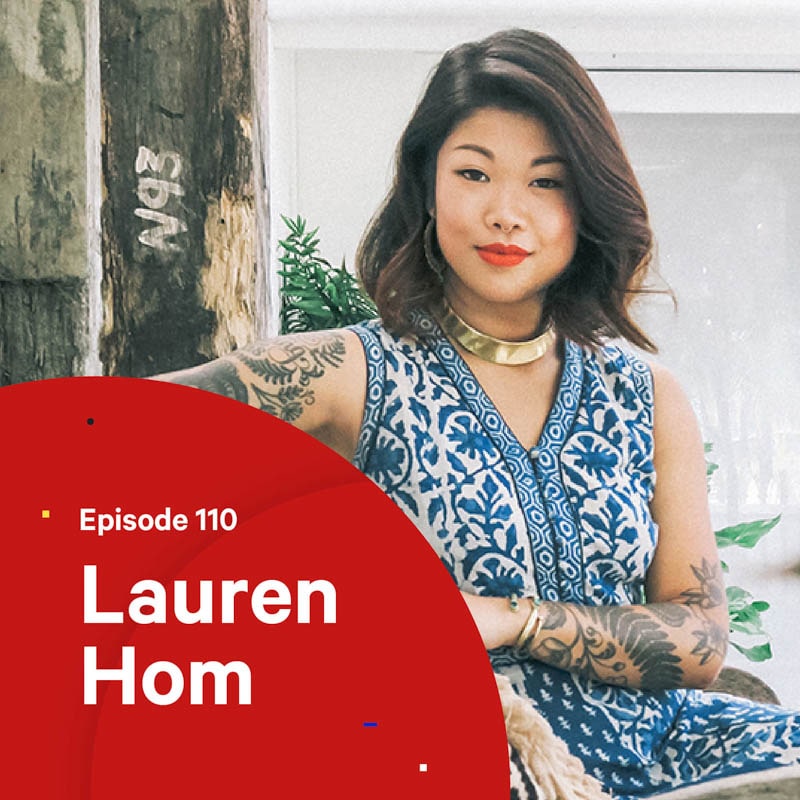 The business of hand lettering