Eager to get your hands on Chris Do's Pocket Full of Do? Get your eBook or Audiobook copy now!

What does ‘going past the sale’ mean? 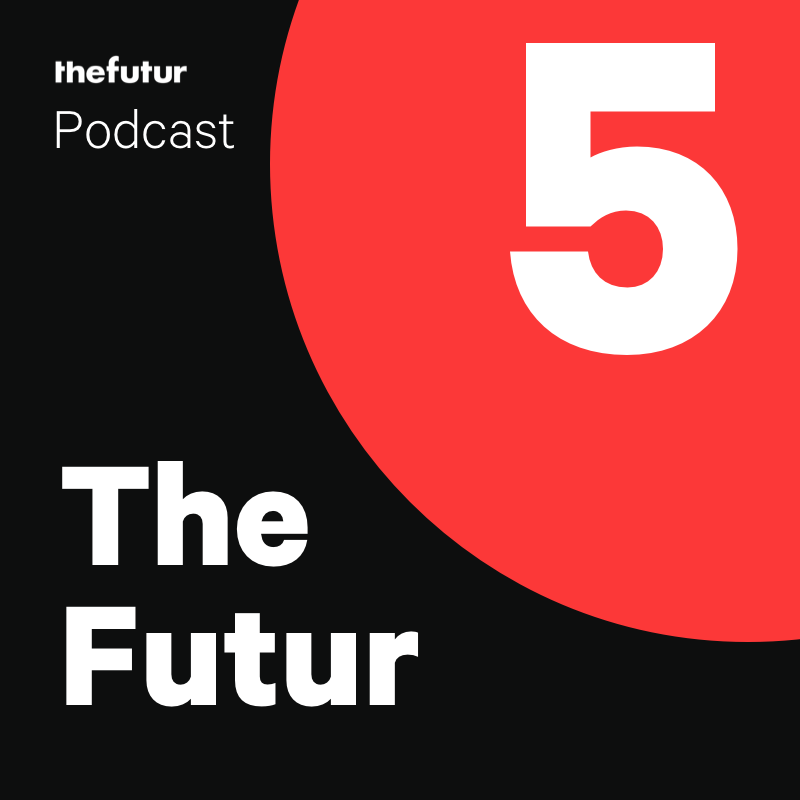 When you hear YES, shut up.

When you’re in a sales conversation, or a business transaction with somebody, there’s usually something you want. You’re trying to work towards that one thing you want. You use persuasive language and eventually, hear the word, “yes.”

Once you get what you’re looking for, though, you should stop talking.

If you continue to sell, you will jeopardize the sale. Eventually, you might actually talk yourself out of the sale. And that’s definitely not what you were aiming for when you entered the conversation.

Here’s an example from Chris: when him and the team at Blind had the chance to work with the band, Coldplay, on an interactive music video, the sale was almost lost. Why? What happened?

The band had signed off on the concept, seen the design frames, and just watched a first glimpse of the music video. While waiting for frontman Chris Martin to approve it, the design team waited patiently.

Three or four clips into it, Chris Martin says, “that’s enough. I love it.”

But the producer in the room then asked, “don’t you want to see the other clips?”

The takeaway here is that the band was more than happy with what they saw, and felt like they didn’t need to see any more. They were sold on the idea, on the product, and they verbally signed off on it. They gave a firm “yes.”

If a similar scenario happens to you, just stop talking. Don’t try to show them one more idea. Don’t move into the next phase of your presentation. Accept the approval, and move forward from there.

Overselling can hinder future sales opportunities, and impact your business. Clients don’t like to feel sold to, so when they give you the green light, you have everything you need to proceed. 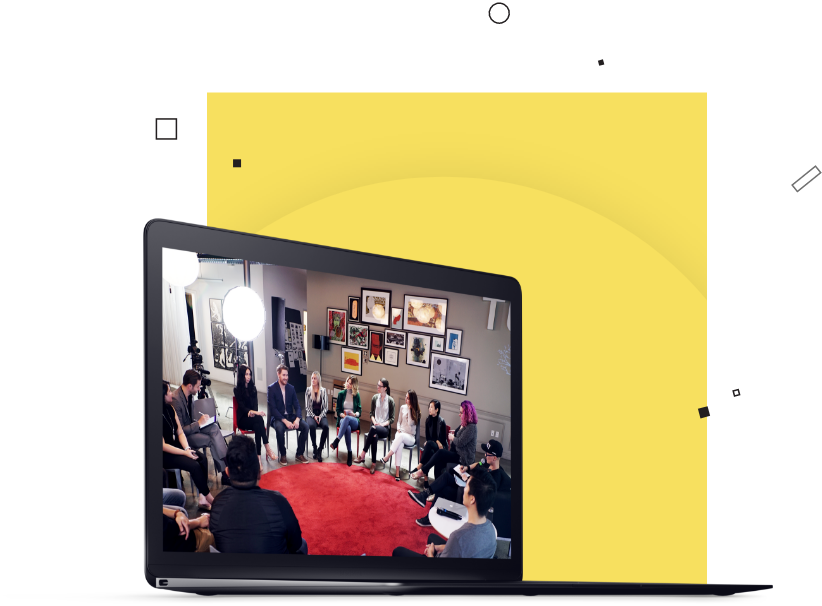 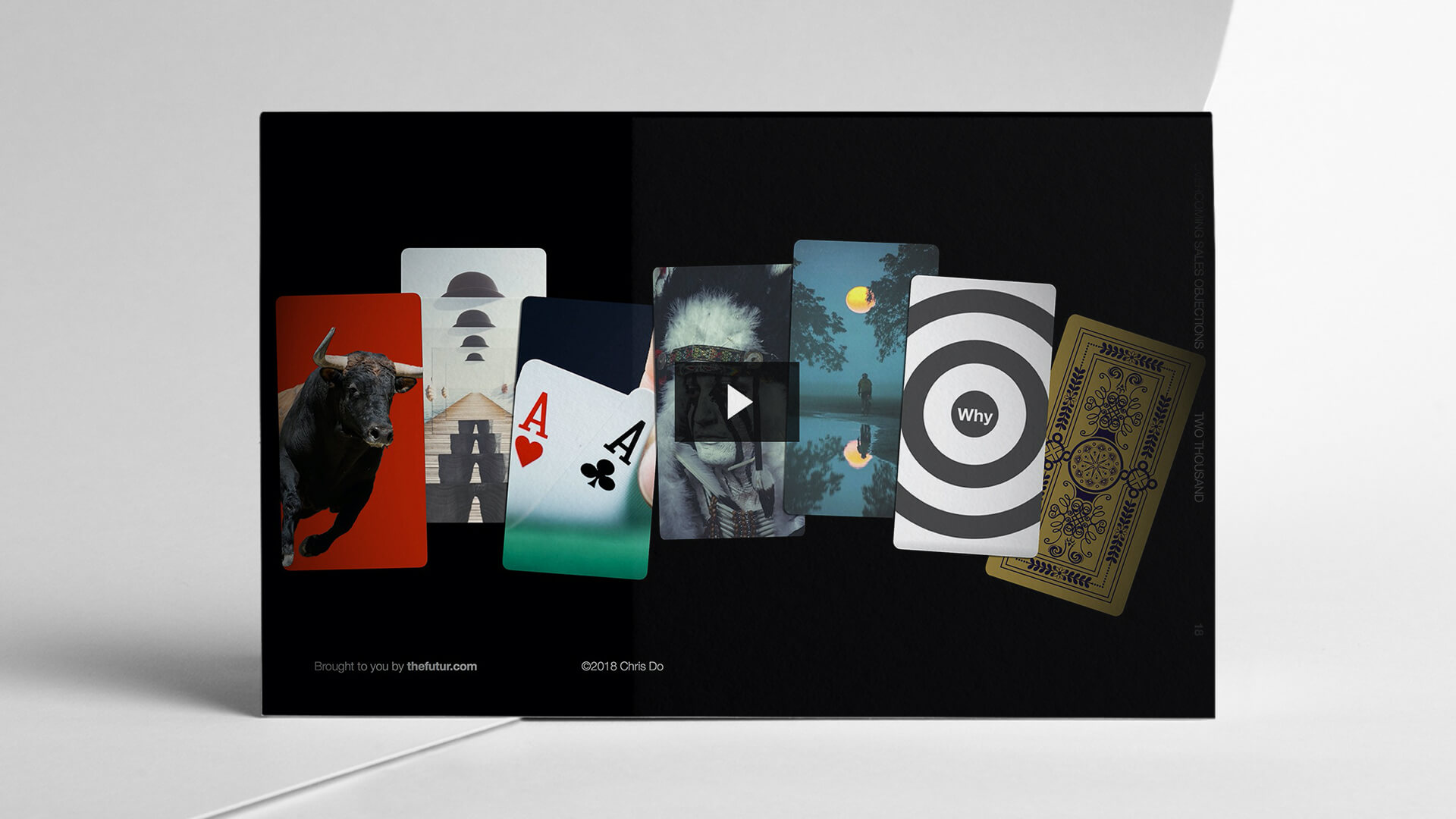 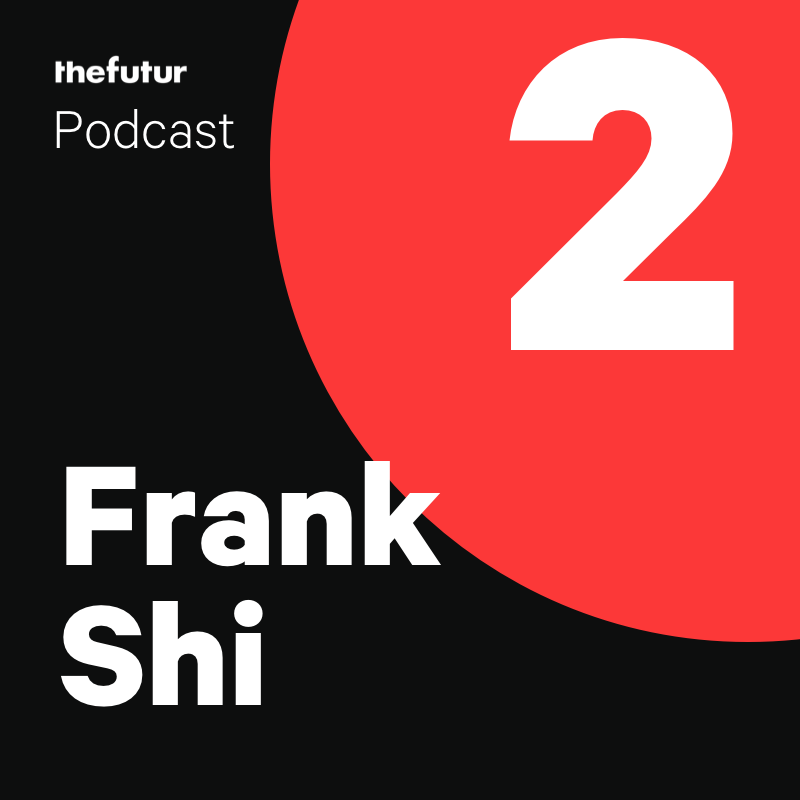 How to Start and Run a Design Business 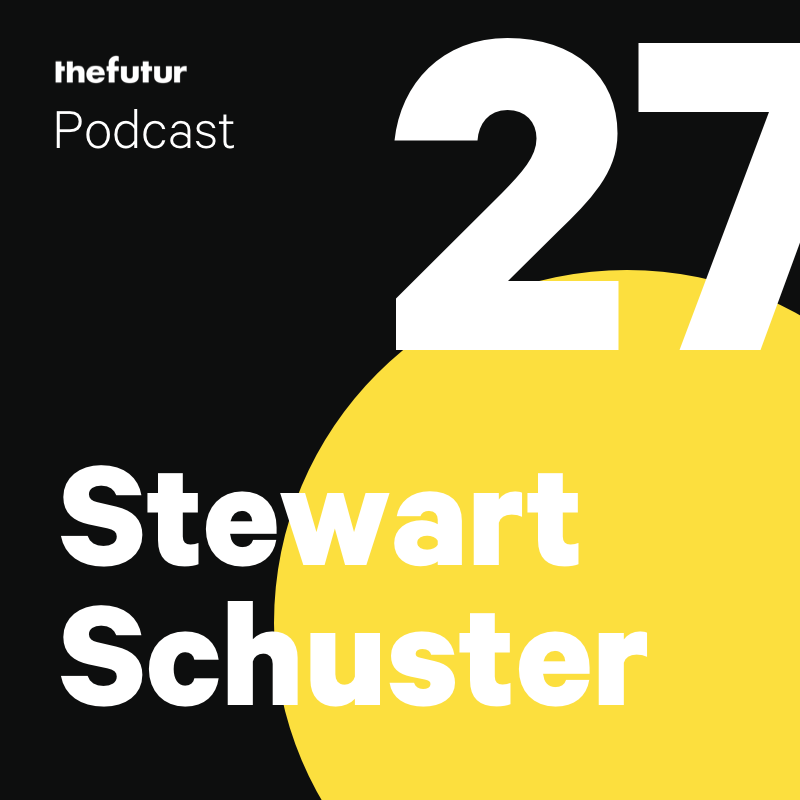 Staying Persistent Despite Everything 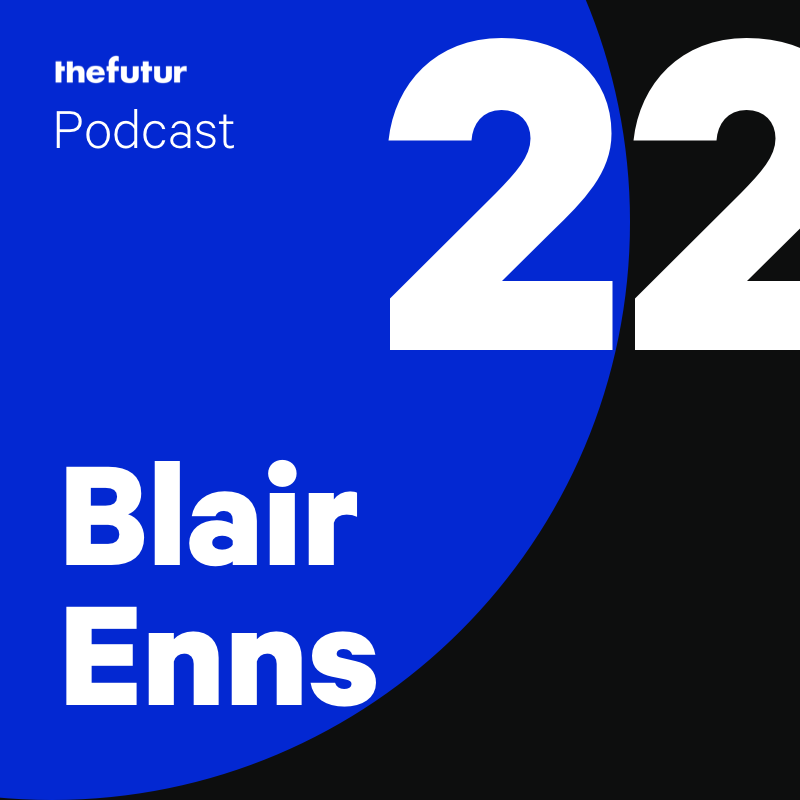 How To Win Without Pitching 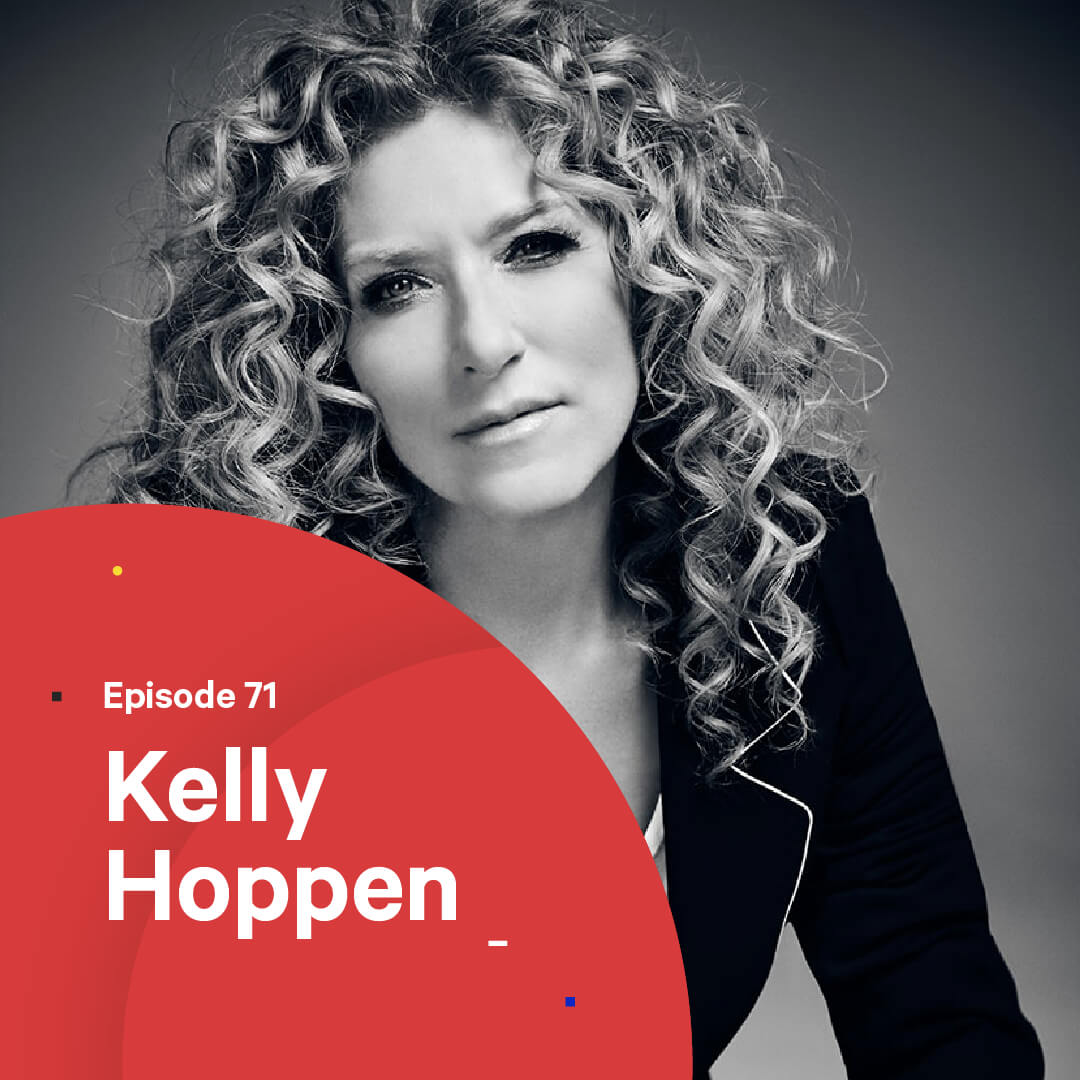