No items found.
Product is not available in this quantity.
episode
59

“Whether you think you can, or can’t, you’re right.” We’ve all come across this famous quote by Henry Ford, and it still rings true today. 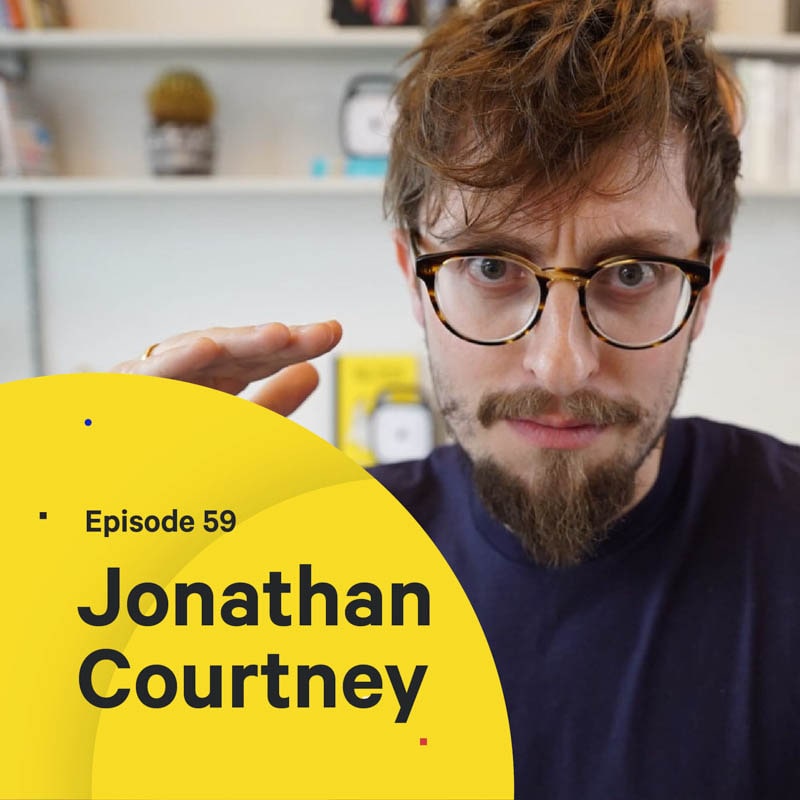 Ep
59
Aug
10
With
Jonathan Courtney
Or Listen On:

How did Jonathan Courtney become synonymous with "Design Sprints" and wind up co-creating a course with one of his mentors?

To dive into this quote a little bit deeper, we have Jonathan Courtney, an Ireland native and co-founder of AJ&Smart, a Digital Product Design agency in Berlin, Germany. Jonathan is a self-proclaimed nerdy-looking guy with a remarkable story about how he nearly called it quits to find his focus.

At the time of this episode’s recording, Jonathan’s design agency pulled in a whopping $2.8 million in revenue with a team of just 21 people. Whoa. Oh, and he’s only been running his company for seven years.

How did he do it? How did he become synonymous with "Design Sprints" and wind up co-creating a course with one of his mentors?

Jonathan's energy, enthusiasm and transparency is truly inspiring. As a product and UX designer, CEO, and leader, Jonathan balances many hats to ensure the growth of AJ&Smart. He’s on the path to creating a more sustainable and successful company.

In this episode, we explore Jonathan’s journey, the lessons learned, and the risks and rewards he’s encountered along the way. He’s gone through some drastic changes just in the past year, so he’s got plenty to share with us.

So what was the catalyst for all of this? Jonathan takes us back to March of 2016, where he and his co-founder were starting to get a little tired of running an agency. The unpredictability, the constant pulling in of clients, the inconsistent cash flow, and more.

The work was starting to become unsatisfying, and the way they communicated with clients was getting to be frustrating. It wasn’t until Jonathan read a little book by Google Product Designer Jake Knapp, titled Sprint. It was this book that completely changed the way Jonathan and his co-founder would approach their work, their pricing, and the way they spoke to clients.

To find out Jonathan’s biggest takeaways, and learn what he applied to grow his business so crazy fast, you’ll definitely want to tune in to this episode. 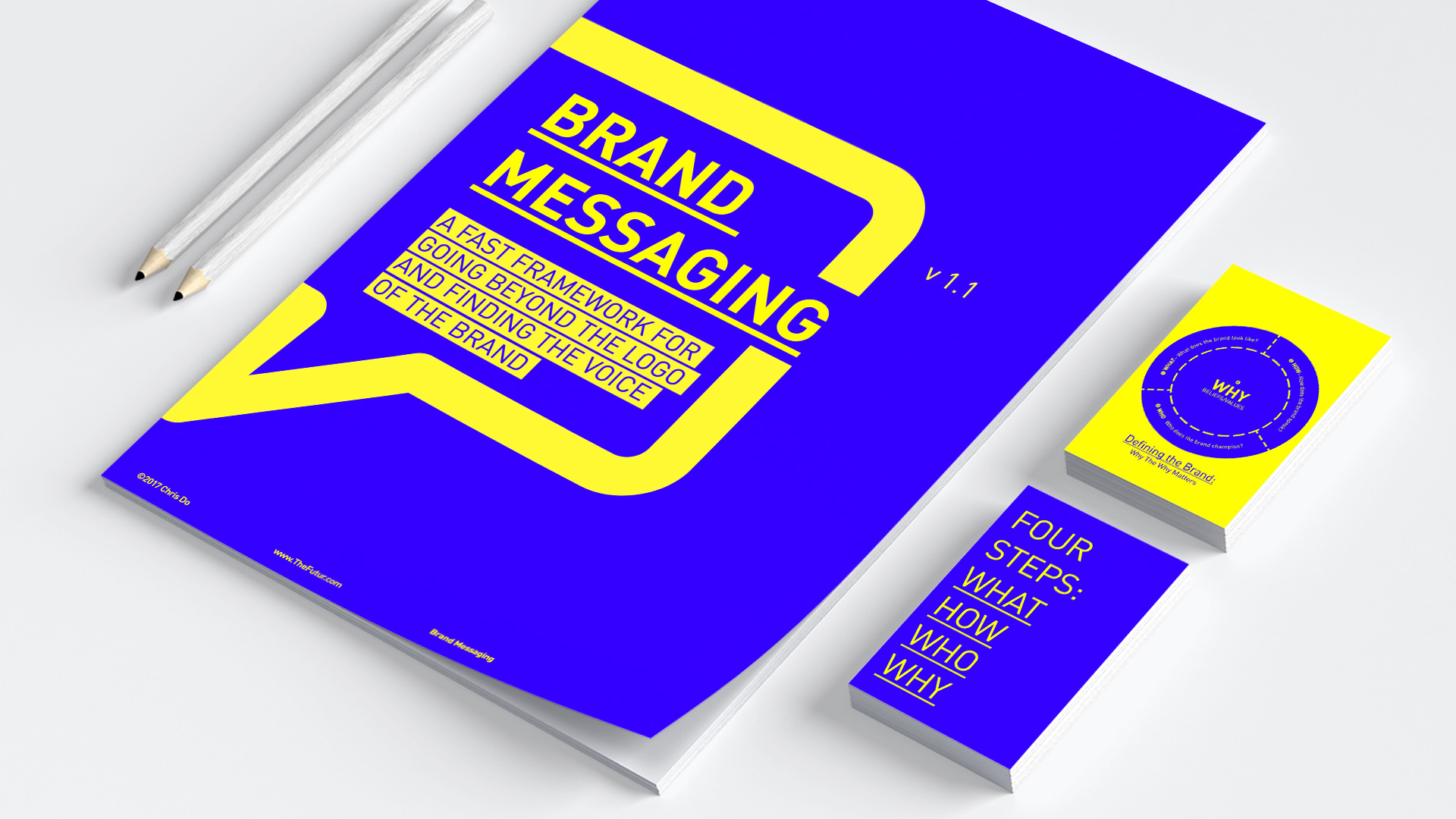 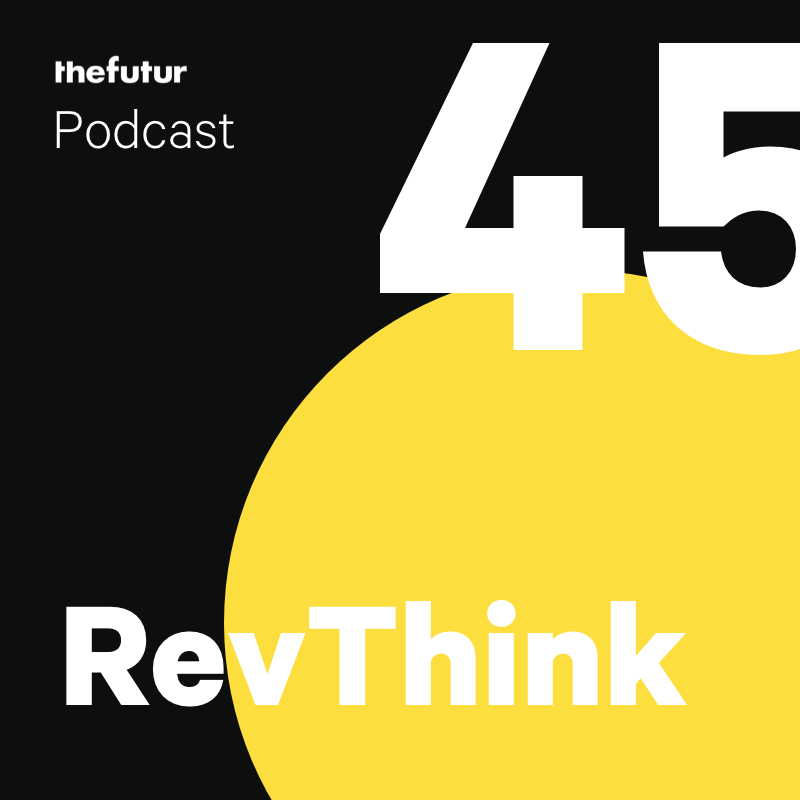 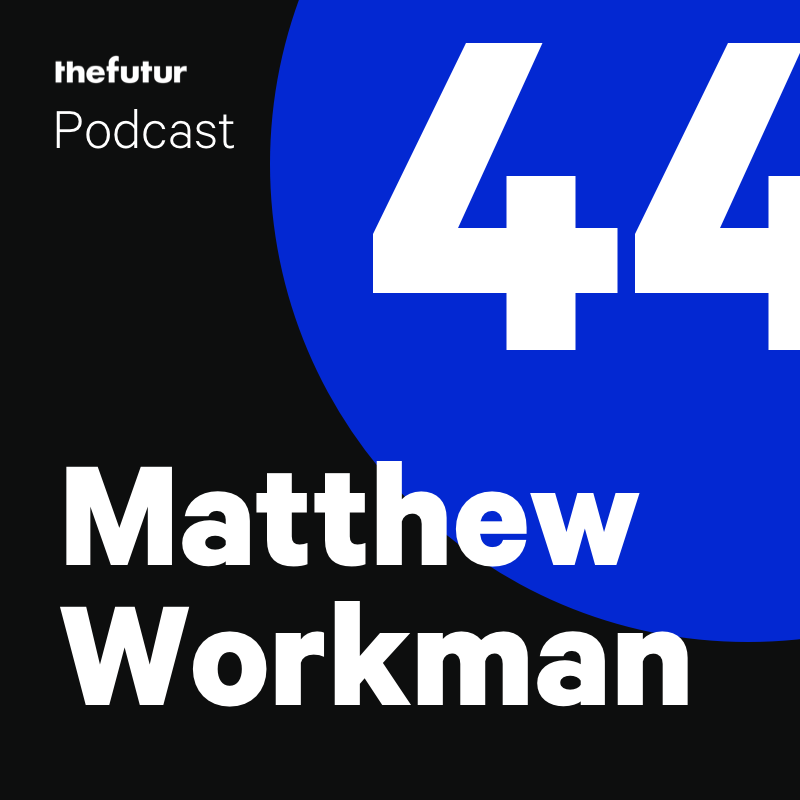 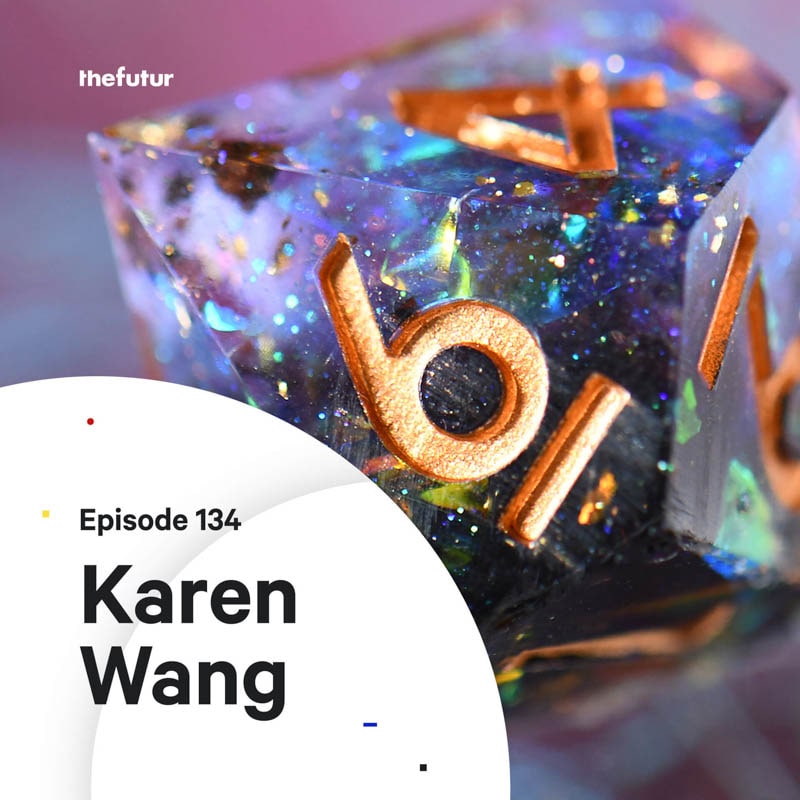