Why You Should Be Viewing Your Time as a Resource 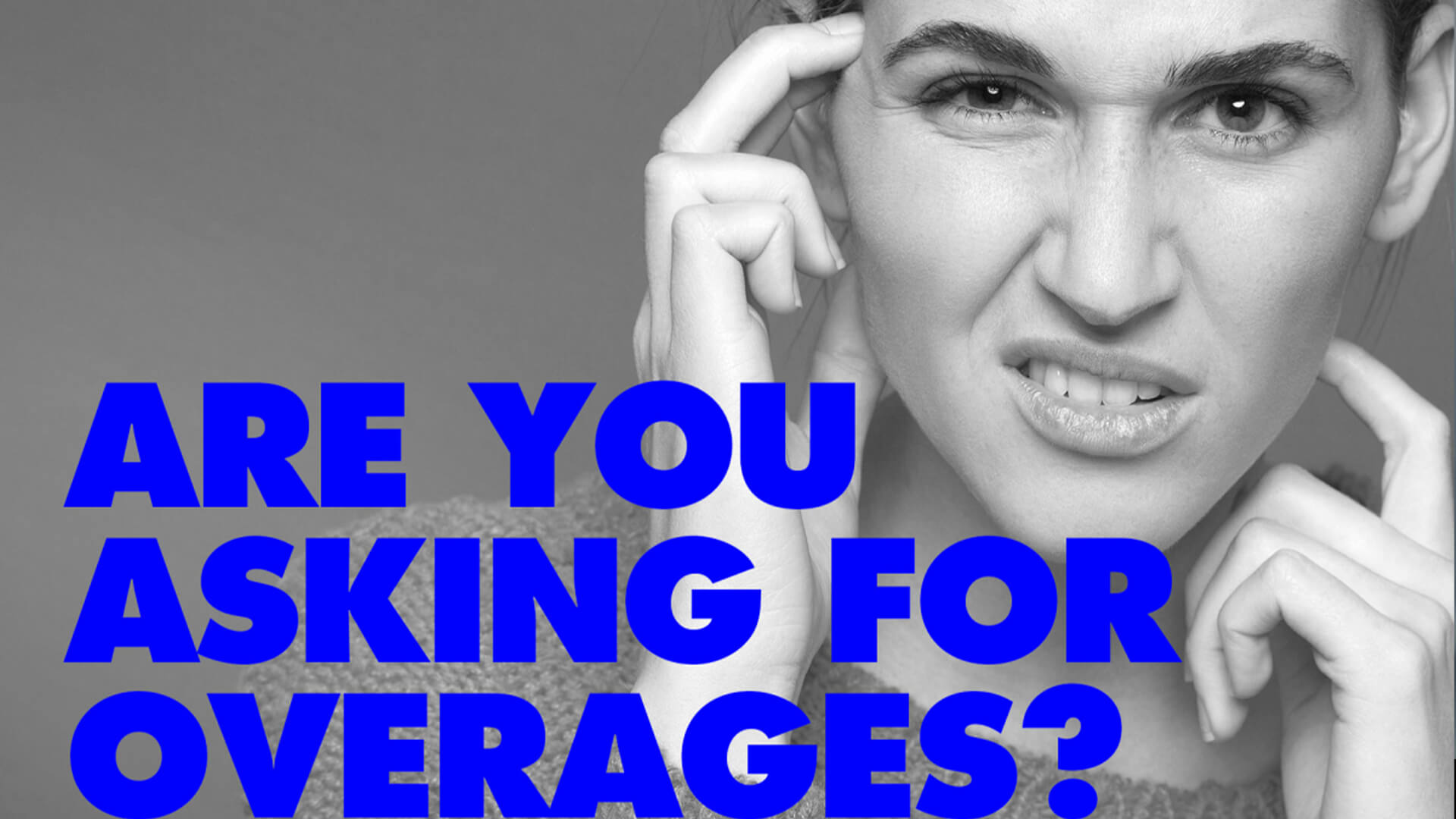 Something I see a lot of young designers struggle with is asking a client for an overage.

There’s no doubt that it can be awkward asking for more money when a project exceeds its original scope. However, that’s not enough of a reason to keep pouring your time into a project without compensation.

I’ve talked to a lot of designers who have gone through the following situation.

You’re working with a client who is requesting revisions. Lots of them. You’re on your umpteenth round and they keep asking for more work. You’re pouring time and effort in, but you don’t feel right about asking for more money. In fact, the thought of doing so makes you feel kind of shady.

Like many things in the design business, it’s all about mindset.

Sometimes designers just want to avoid conflict. Other times they feel that once a price is agreed upon, it’s unscrupulous to change it. And in some cases it’s because designers don’t value their time. It’s not like there are any raw materials that go into creating a logo, right? Additional revisions don’t cost you anything besides your time.

Rethinking How You View Your Time

If you think spending time on a project doesn’t cost you anything, you need to change your mindset. Your time is a resource. In fact, it’s the most valuable resource you have. It is completely non-renewable. Once you spend it on something, you’ll never get it back. So why would you give it away for free? When you do, the only thing you’re doing is undermining your value and self worth.

I like to look at it this way: let’s say you buy a pair of designer jeans for $120. Those jeans used a relatively small amount of materials and were mass produced in a third world country, but you have no problem spending $120 on them. But what about the work you put into a design? Designing a logo is a creative process that requires specialized skills, yet so many of us are willing to value it at less than the cost of a pair of jeans. Not only are we willing to value it as less, we often feel bad about valuing it as more. There’s a lack of symmetry in the logic there. This kind of thinking is lopsided.

So how do you get your approach to pricing back on track? Think about it like this: you order a beer at a bar. It costs you $7. You drink it, but when you’re done you’re still thirsty. Would you expect the bar to keep refilling your glass for free until you’re ready to leave? Absolutely not. Would the bar owner feel shady handing you a bill for five glasses of beer at the end of the night if that’s what you drank? Absolutely not.

Your time is a resource. Be careful how you pour it out. Personally, I price my design services to include two “refills” (rounds of revisions). If any more than that are needed, I request an overage.

There’s nothing shady about being compensated for the resources you use to create something for a client. Time is the most precious resource we have, and as such it is crucial to be compensated for spending it. Understanding and believing this idea is critical if you want to be paid appropriately for what you do.