No items found.
Product is not available in this quantity.
episode
43

Ian Paget admits to not being very motivated as a kid, but when he became enthralled with design as a teenager, nothing could stop him. 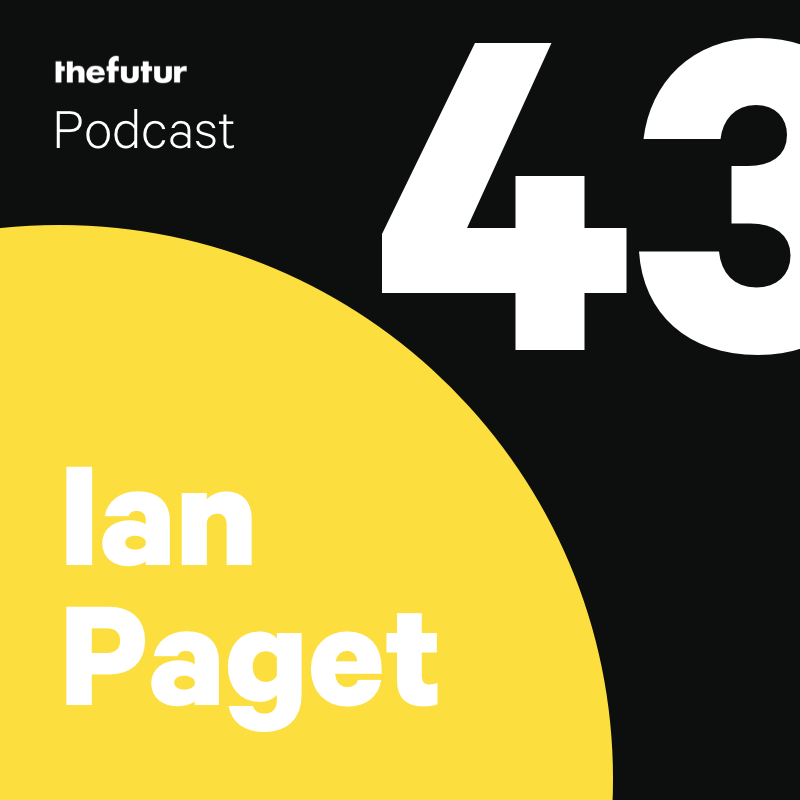 Ian Paget has a truly inspirational story. He’s the mind behind Logo Geek and its thriving community. Ian admits he was very motivated as a kid, but when he became enthralled with design as a teenager, nothing could stop him. He has built his career purely out of the pursuit of doing what he loves, even when his parents used to discourage his artistic endeavors. Today, with no formal education, Ian is an in-demand designer, and is totally crushing the SEO game.

In this episode, Chris talks to Ian about growing up without support for his dreams, how he uses his fears to motivate him to do better, and mastering the technology around him to bring in more clients.

Currently, Ian works as a Creative Director for an e-commerce company. In the early days of his career, he worked on design projects for free to improve his skills in his day job. Now, on the side, he runs his freelance business, Logo Geek, where he designs custom logos for clients. Ian is building an online community where he creates resources for other designers to use.

After taking on a substantially long project, Ian started to feel the burnout. It became too much, and he shifted his focus solely on his day job. This didn’t last very long. Ian was craving those side design projects again, and set out to rekindle the side-business flame. Thanks to a friend who pointed out his knack for logo designs, Ian eventually became the Logo Geek.

This hustle mindset wasn’t always a part of Ian’s day-to-day routine. Growing up, he knew he wanted to do something creative, but unfortunately didn’t have the full backing of his parents. Ian weighs in on how his journey was impacted by his parents’ lack of understanding in his career choices, and the massive age gap between him and his siblings. 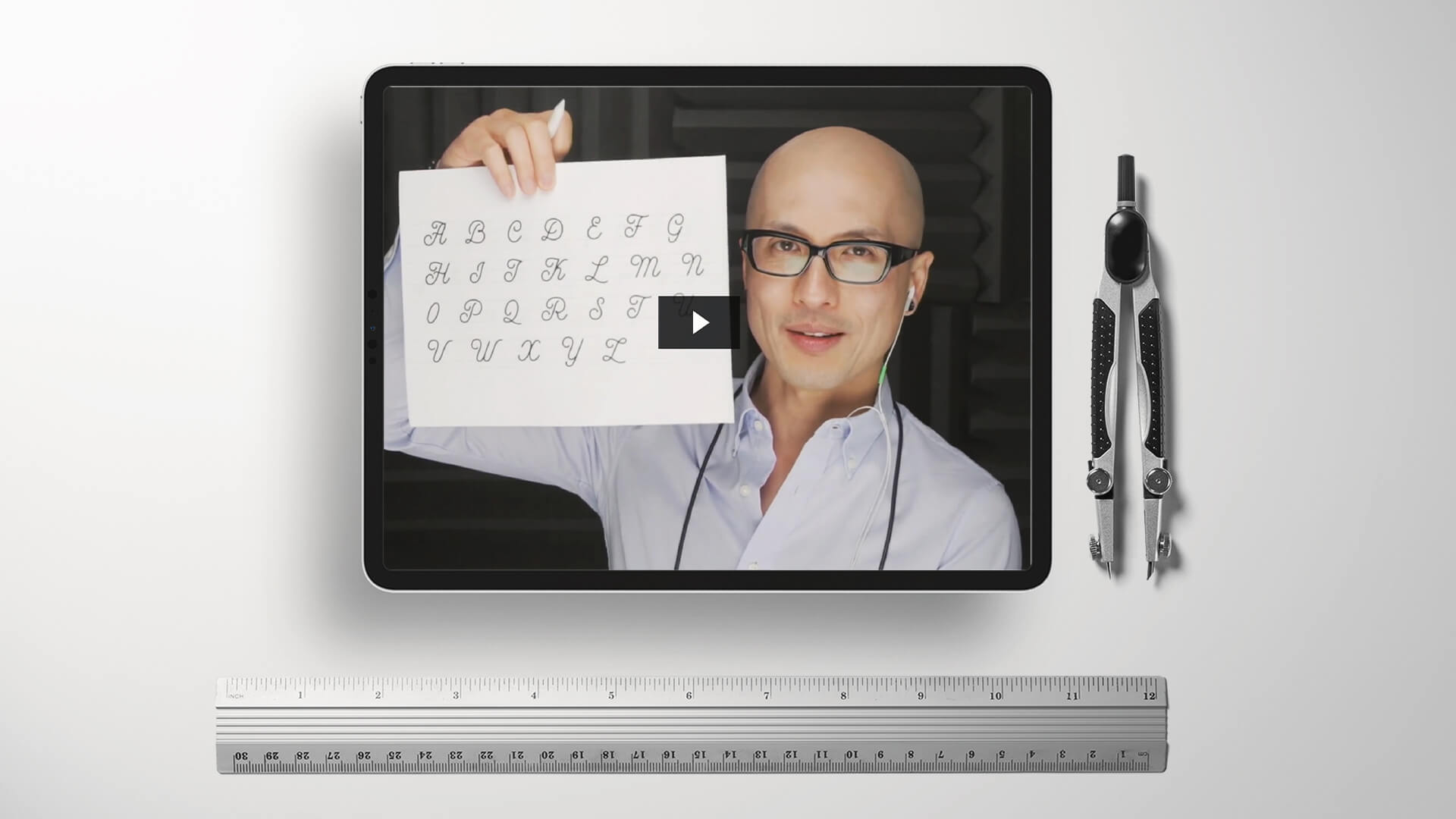 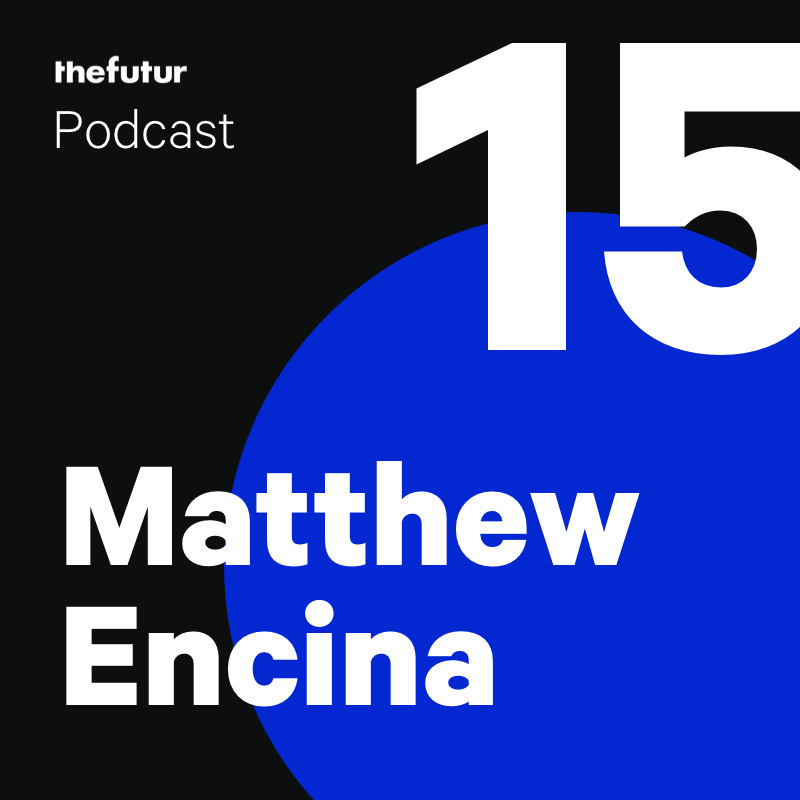 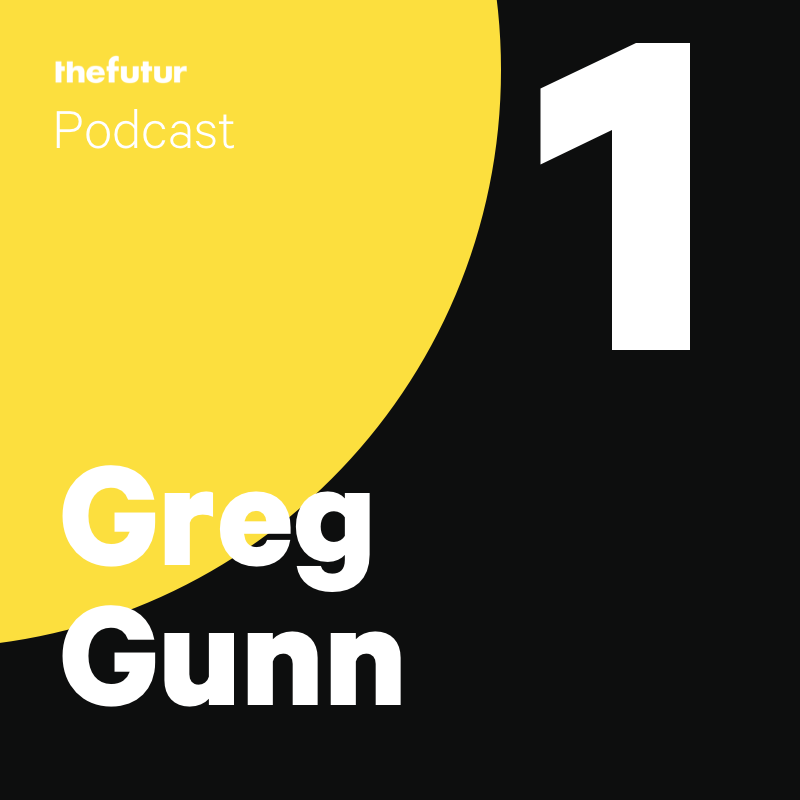 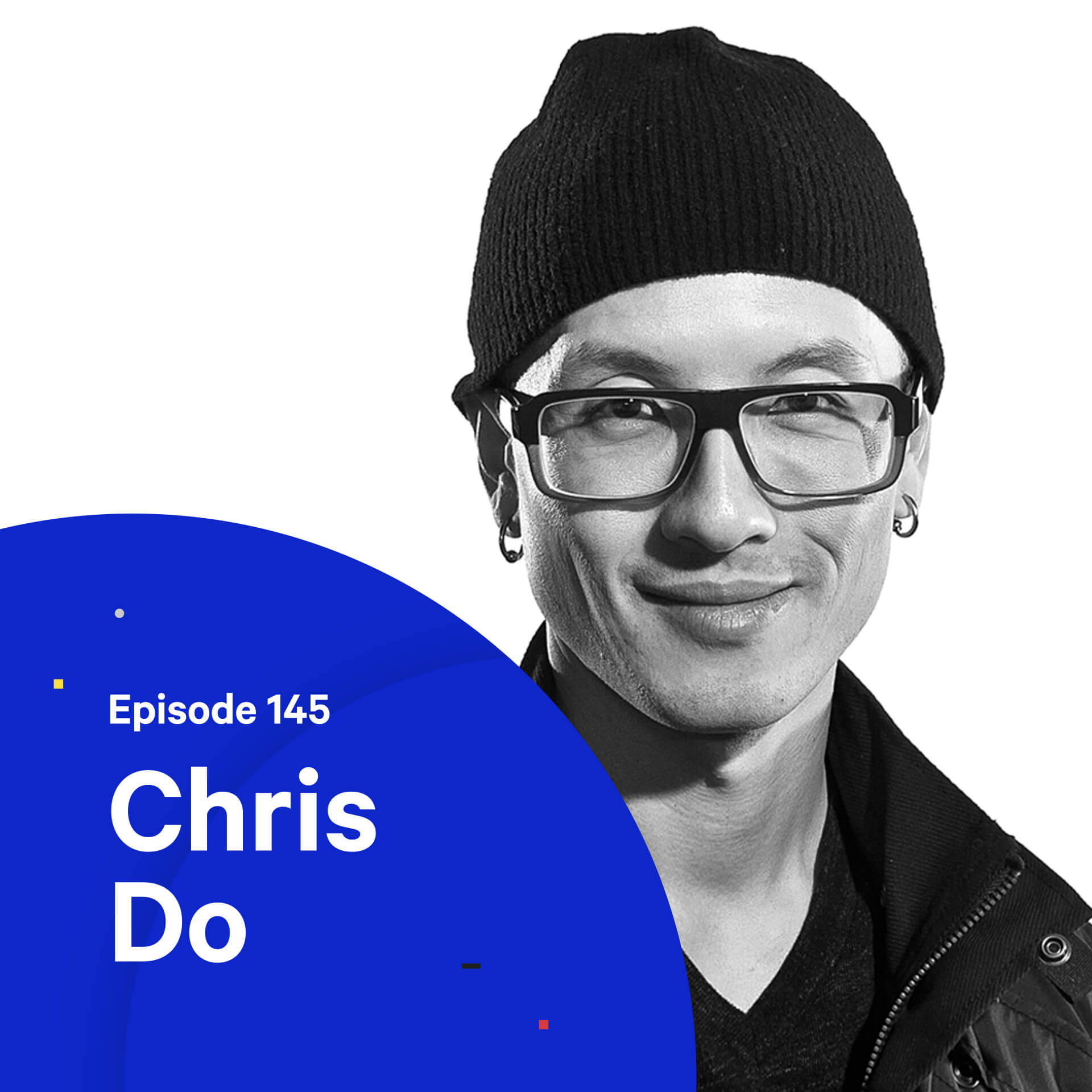 Why the world need creative thinkers 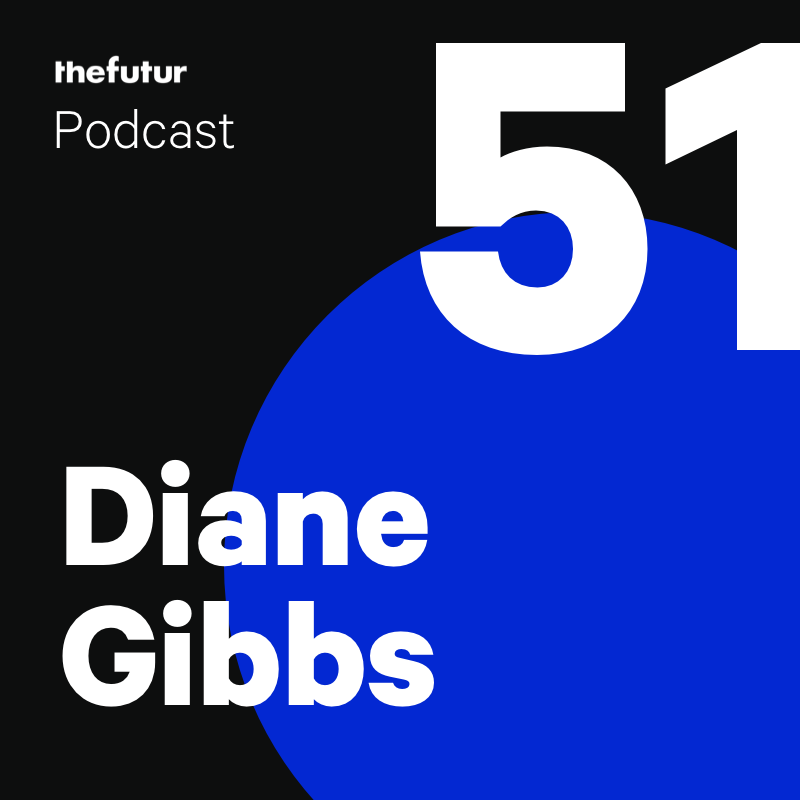