No items found.
Product is not available in this quantity.
episode
34 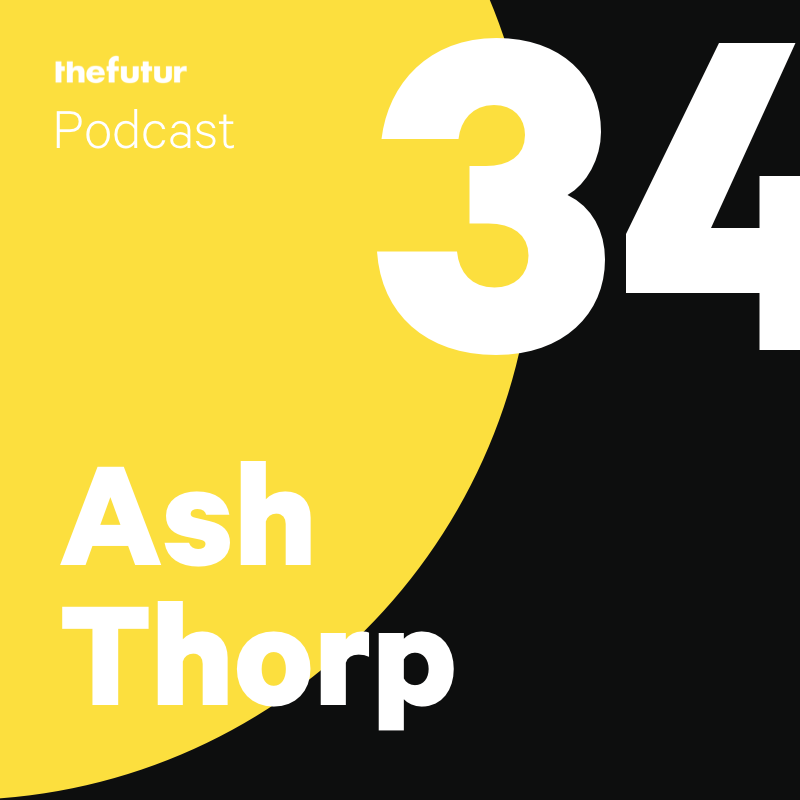 Ash Thorp has built his career in design and film from the ground up, succeeding while surrounded by a family of talented artists that were not able to reach the level that he has.

He’s a teacher, artist, philosopher, entrepreneur, and all-around good guy. He has built his career in design and film from the ground up, succeeding while surrounded by a family of talented artists that were not able to reach the level that he has.

In this episode, Chris talks to Ash about the sacrifices he had to make to get where he is, including a year of work that would give him his biggest break while, simultaneously, being one of his biggest challenges. Learn Squared is the online education company that he helped found, and he shares the inner workings that have led him to success. A word of warning: swearing is involved in this episode.

Let’s start at the beginning. Growing up, Ash was raised in a very creative household and was surrounded by creatives, but his family never pursued a creative career path. He was unaware of his own potential and didn’t believe a creative profession was possible. He went on to study Illustration in college. He also dabbled in painting and sought to turn a career out of it, but landed on the design track.

Ash has had many teachers and mentors who helped shape him into the jack-of-all-trades creator that he is today. He is extremely successful in his career and has had the opportunity to design some amazing user interface designs for big-ticket films. But even with an impressive record of projects, Ash is still very humble and owes his success to the people around him. Ash notes that having honest love and care during times of difficulty or success is an important key to life.

We all go through moments of doubt, confusion, or feel lost, especially if we are working alone in building our career. Don’t forget you have a support system, whether that be your family, friends, teachers, or fellow network of creatives.

Listen in to the whole episode for more from Ash. 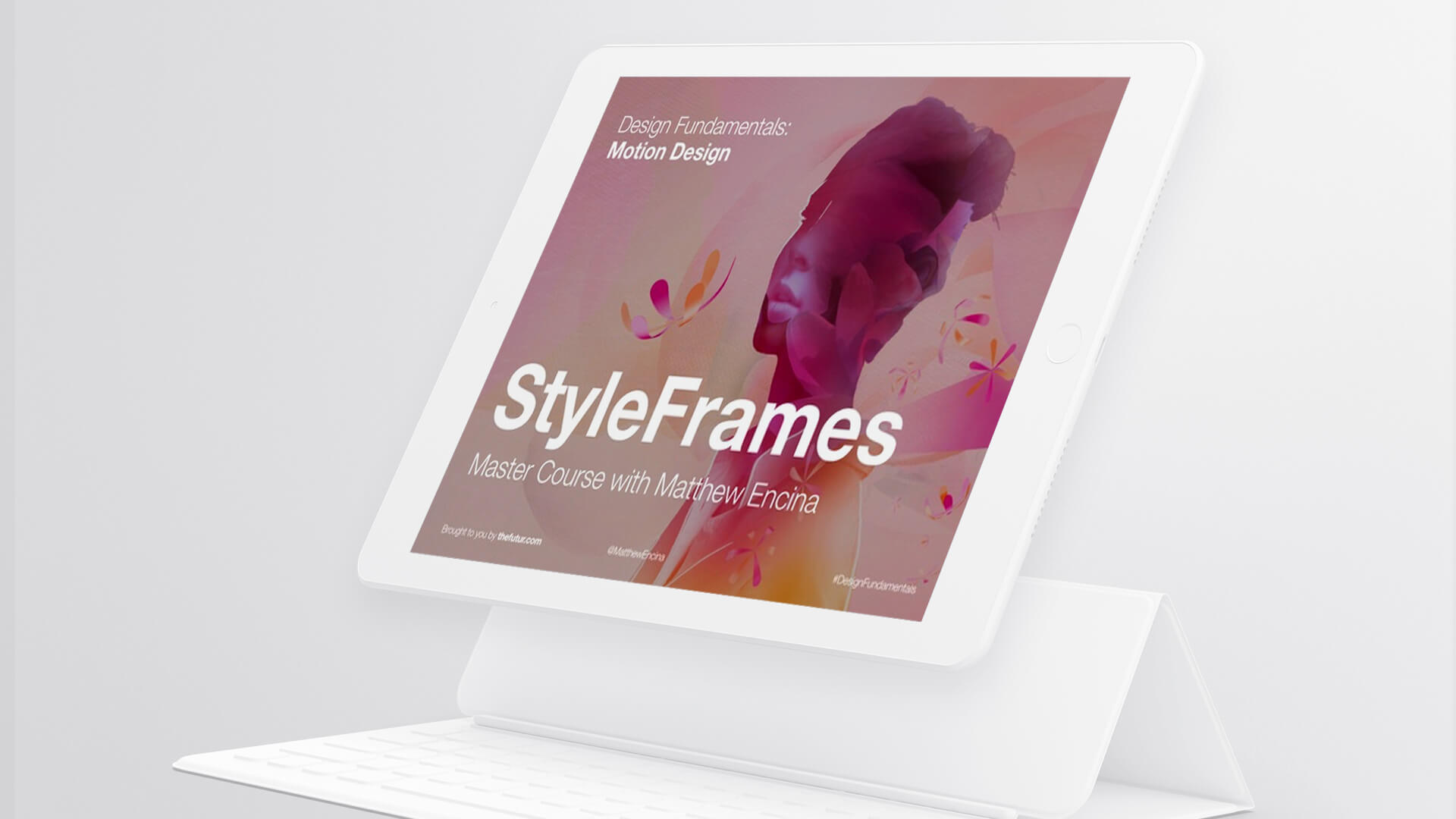 Learn the fundamentals of creating dynamic style frames that tell compelling stories, and take your motion design to the next level with Matthew Encina. 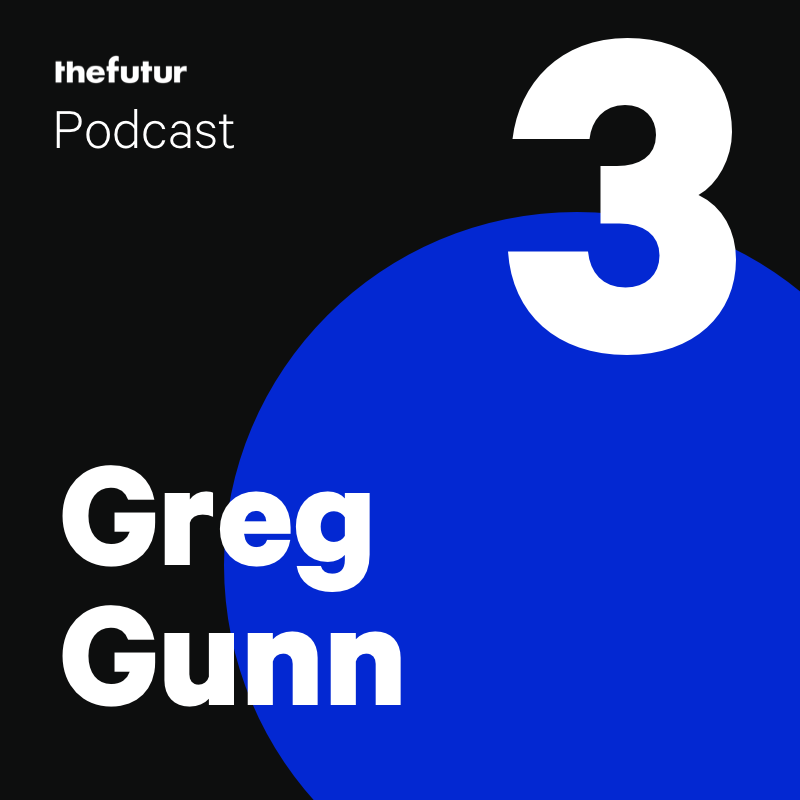 Moving from Makers to Entrepreneurs 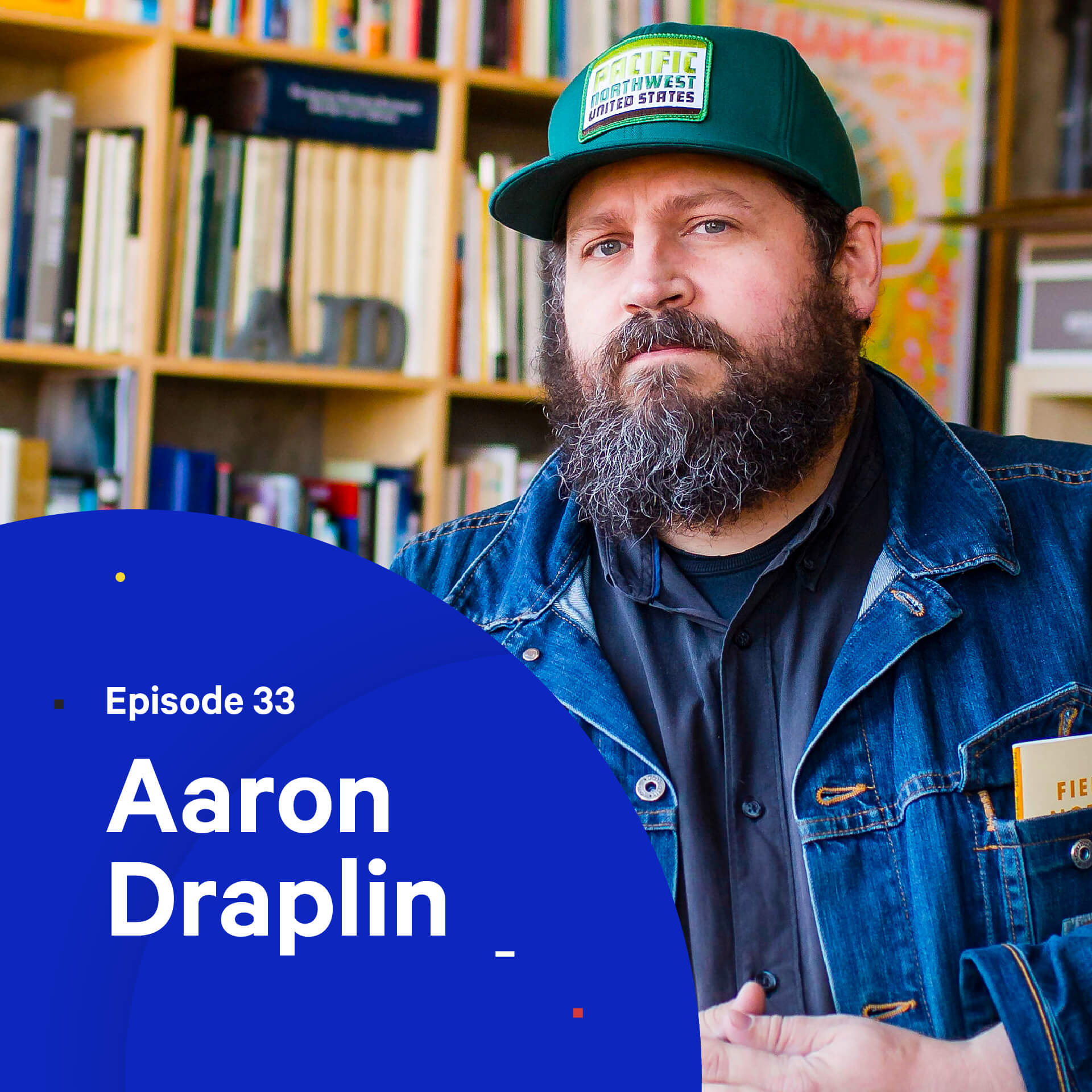 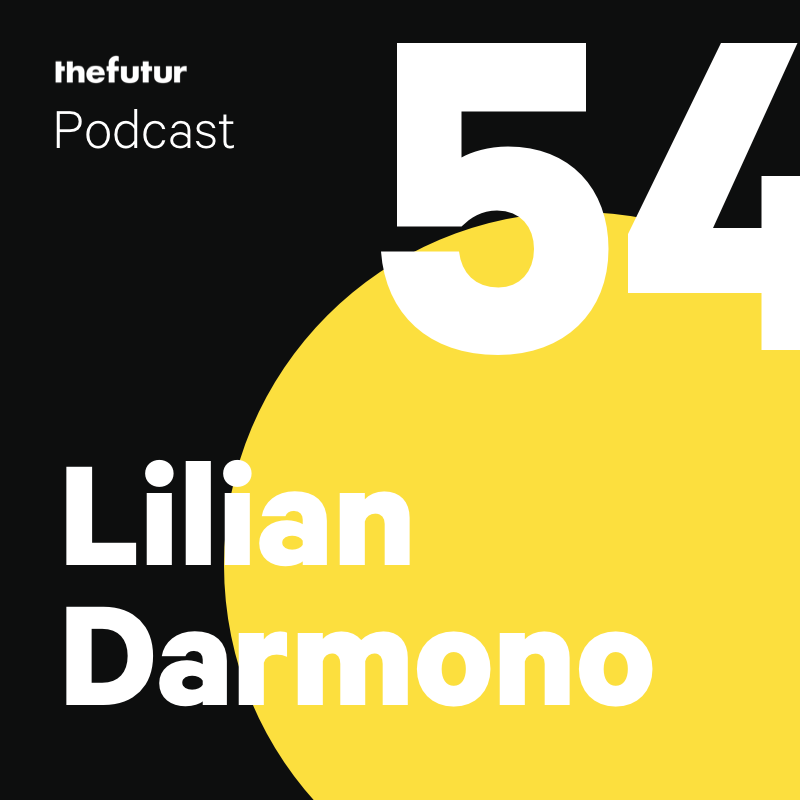