Dashboard
>
Library
>
How to Gain Clarity Through Articulation

How to Gain Clarity Through Articulation

Journaling is so important. We need to ask ourselves questions. Why aren't I accomplishing the goals I set for myself? Why do I feel like I have a bunch of goals? What's it going to take for me before I hire somebody? What are the conditions that have to be met for me to hire somebody? Commit yourself. Make it your intention to find out what it is that, you know.

Reading vs Work Experience
Chris Do

Expectations Being Great
Chris Do 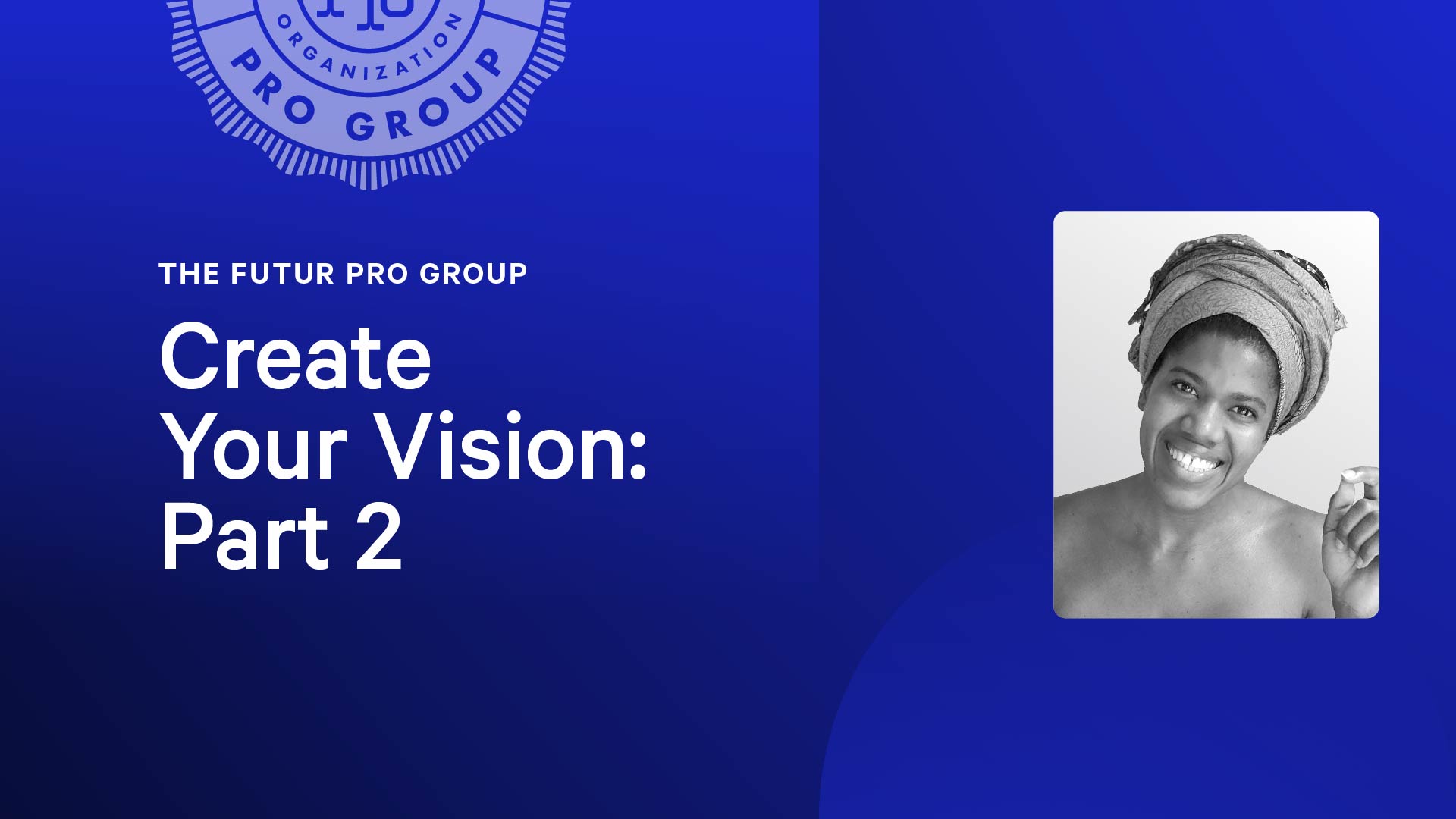 Importance Of Questions
Chris Do
thefutur.com
Upgrade your Membership