Dashboard
>
Library
>
But I'm not an expert Pt.1

Expertise is relative. Somebody gets to decide that your opinion is going to be helpful. It's not necessary for you to decide, and an expert is someone who knows more than the next person. 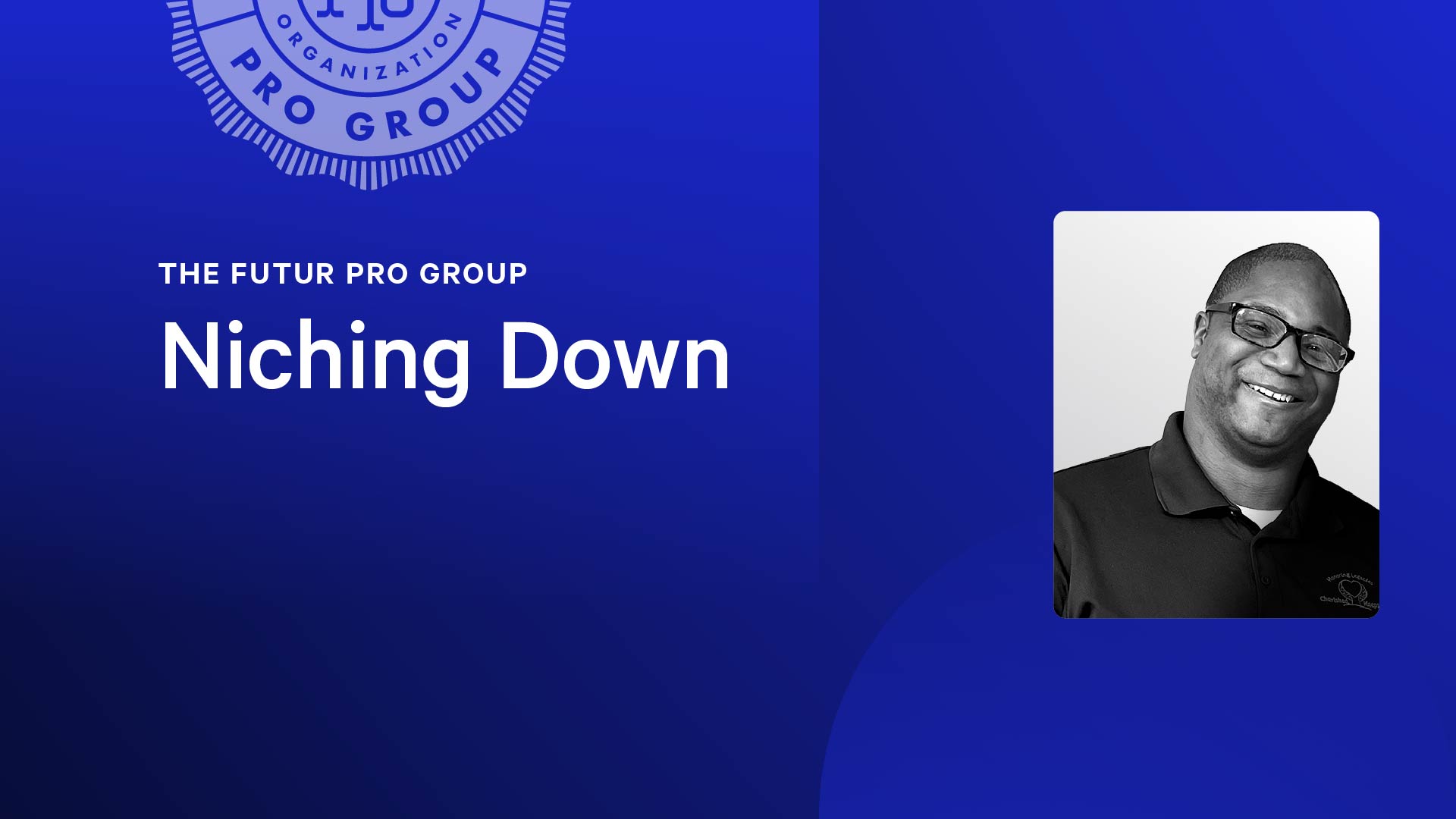 Is my niche too small
Chris Do 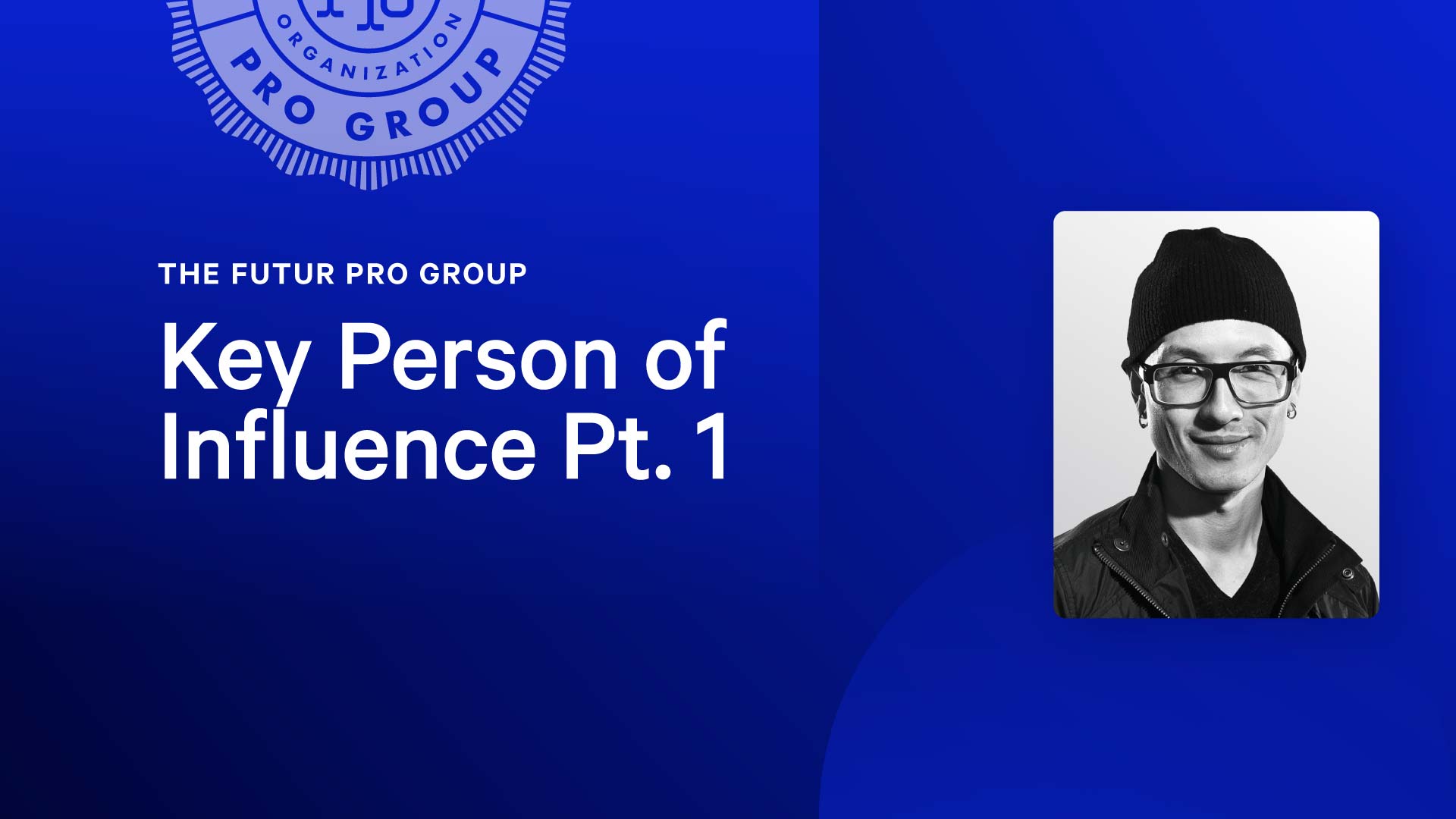 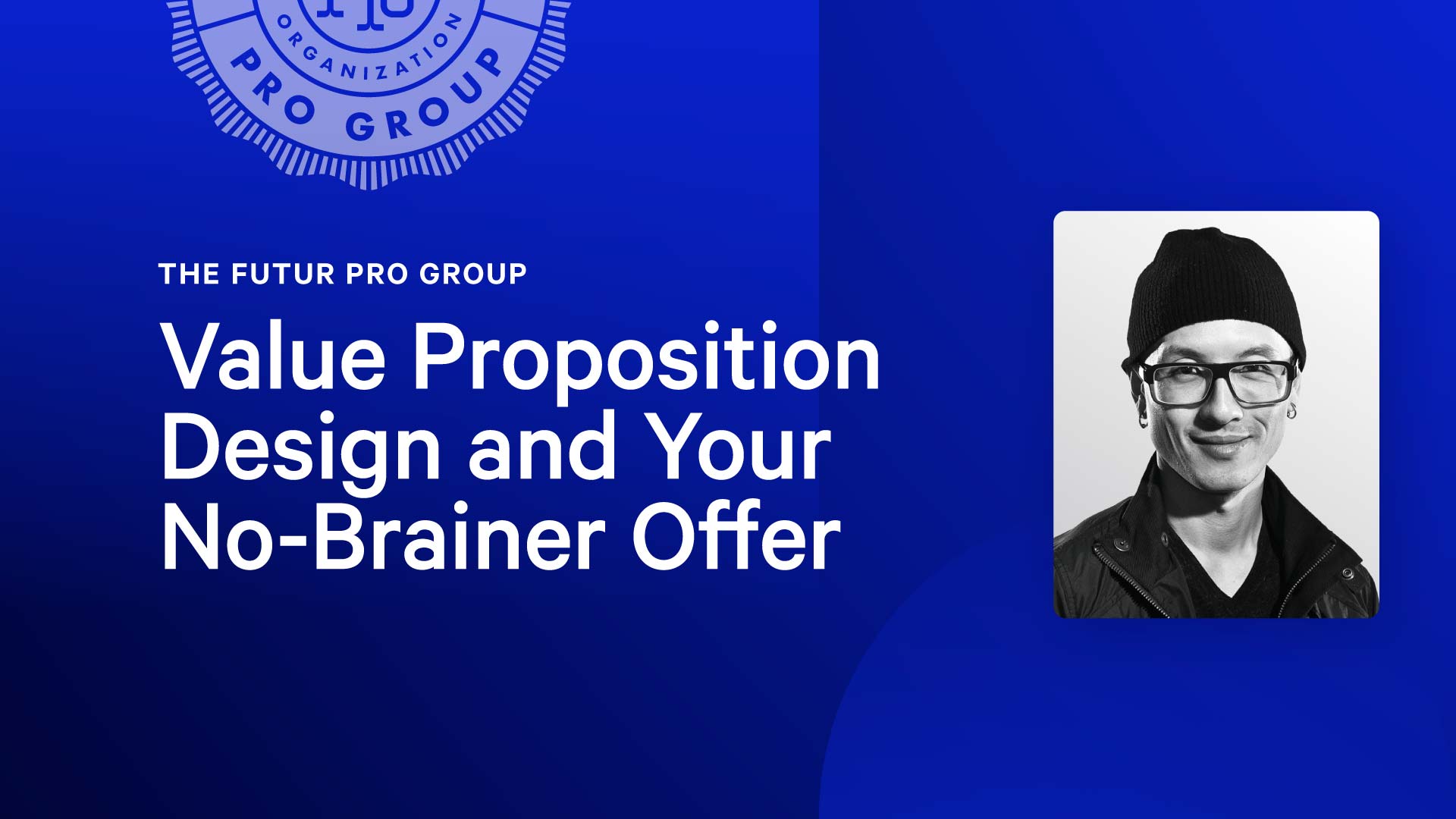 Value Proposition Design and Your No-Brainer Offer
Chris Do

How To Find Your X Factor
Chris Do