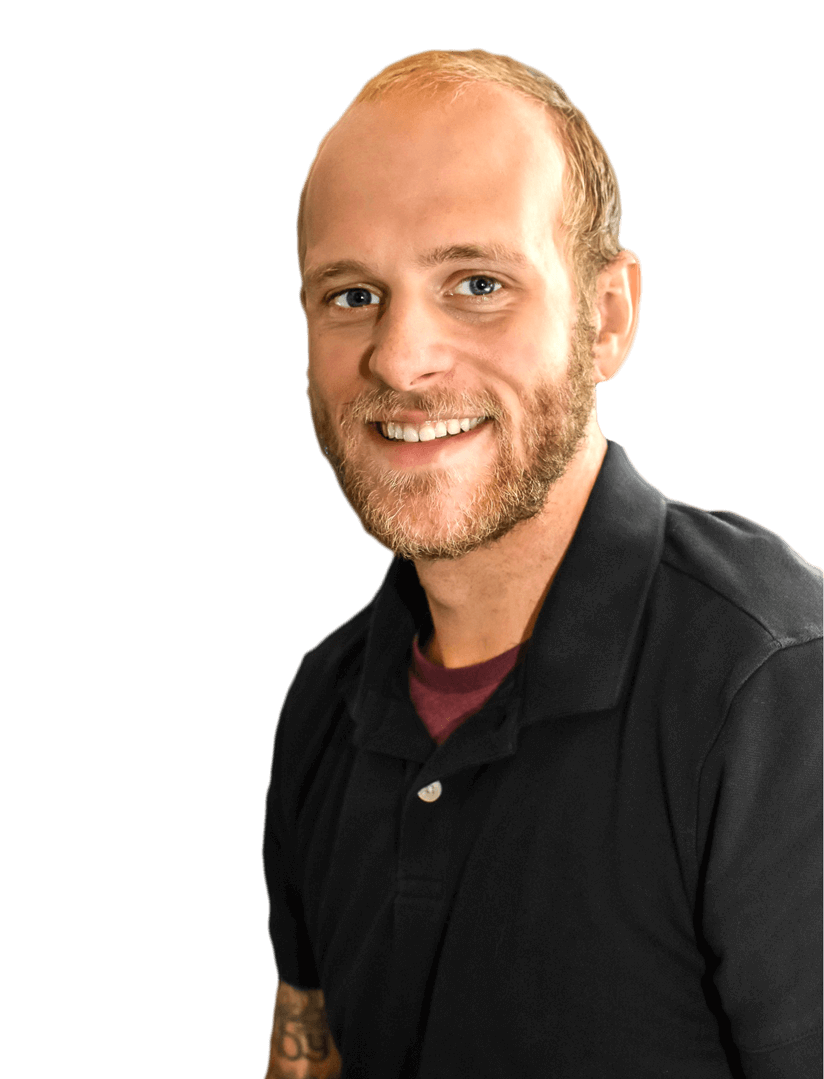 Sam is a father, a husband, an audio engineer, and a musician. He started his music career at the late age of 6, choosing to play the viola from a list of stringed instruments. After over a decade of success as a young violist, he realized he could play outside of the symphony and found… punk rock. The thrill of the show had him hooked, so he began a career as a gigging musician.

Sam graduated Salutatorian from Full Sail University with a bachelor’s in Music Production.

Currently, Sam is a freelance composer and producer. He plans to grow a career as a film composer, and takes pride in sonic branding in all aspects. Sam serves The Futur as an editor and producer, and continues to make music every day.

Courses and resources from Sam Burns