It's not about trying to build a personal brand; rather, we need to discover ourselves so that others can determine if we're the right fit for them because there's a connection between who you are, your beliefs, your valuable, your values, and your principles. 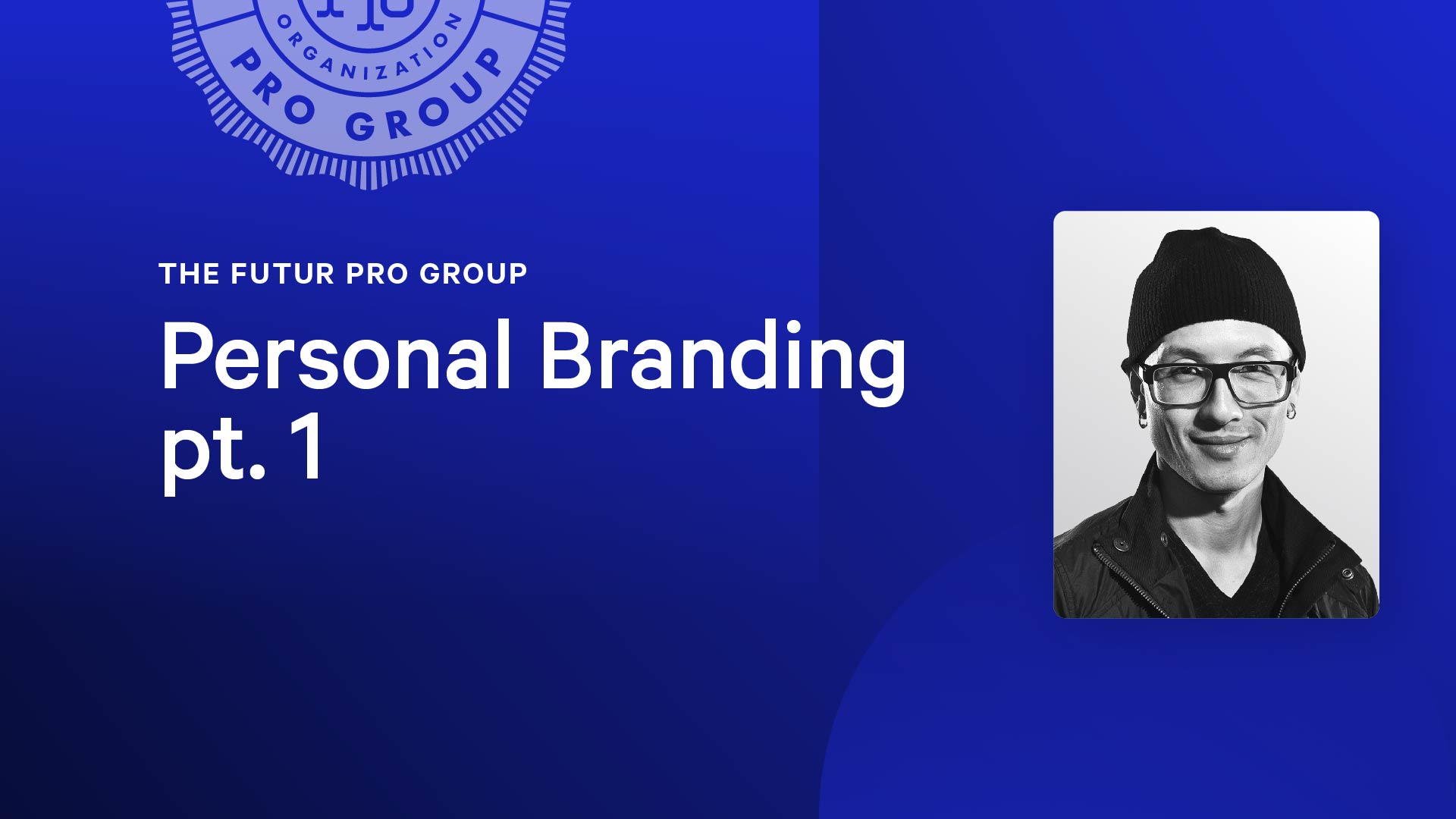 Identity In The Age Of Personal Branding
Chris Do