This is a breakdown of Carousel's secrets part 2. There aren't many secrets, but for those who haven't done this before or are having trouble figuring out the game, there are a few. You could find it to be really useful as part of the series on assisting you in generating leads, which is extremely crucial for us and our businesses. 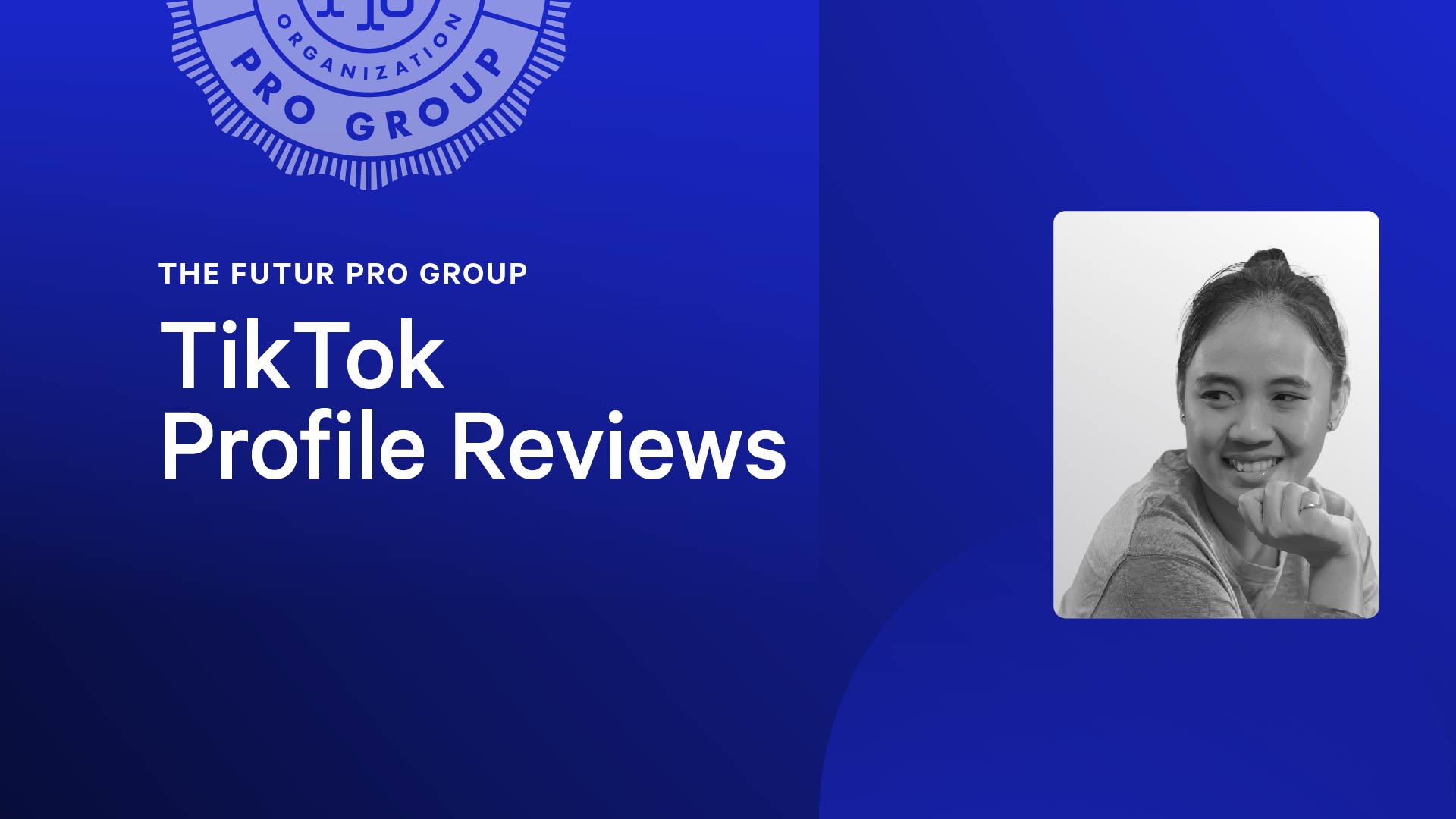 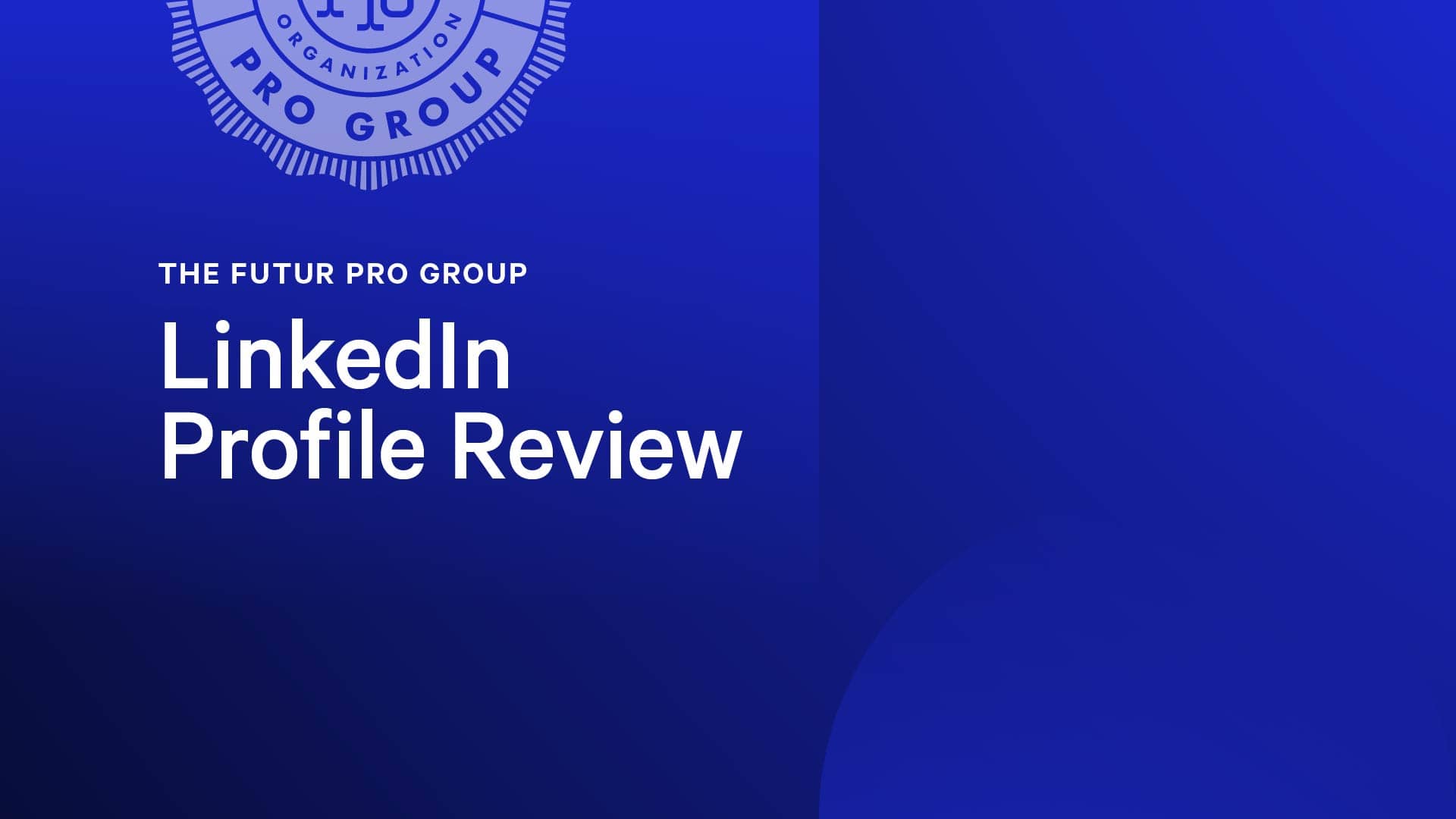 Marketing On Social Media
Chris Do
thefutur.com
Upgrade your Membership