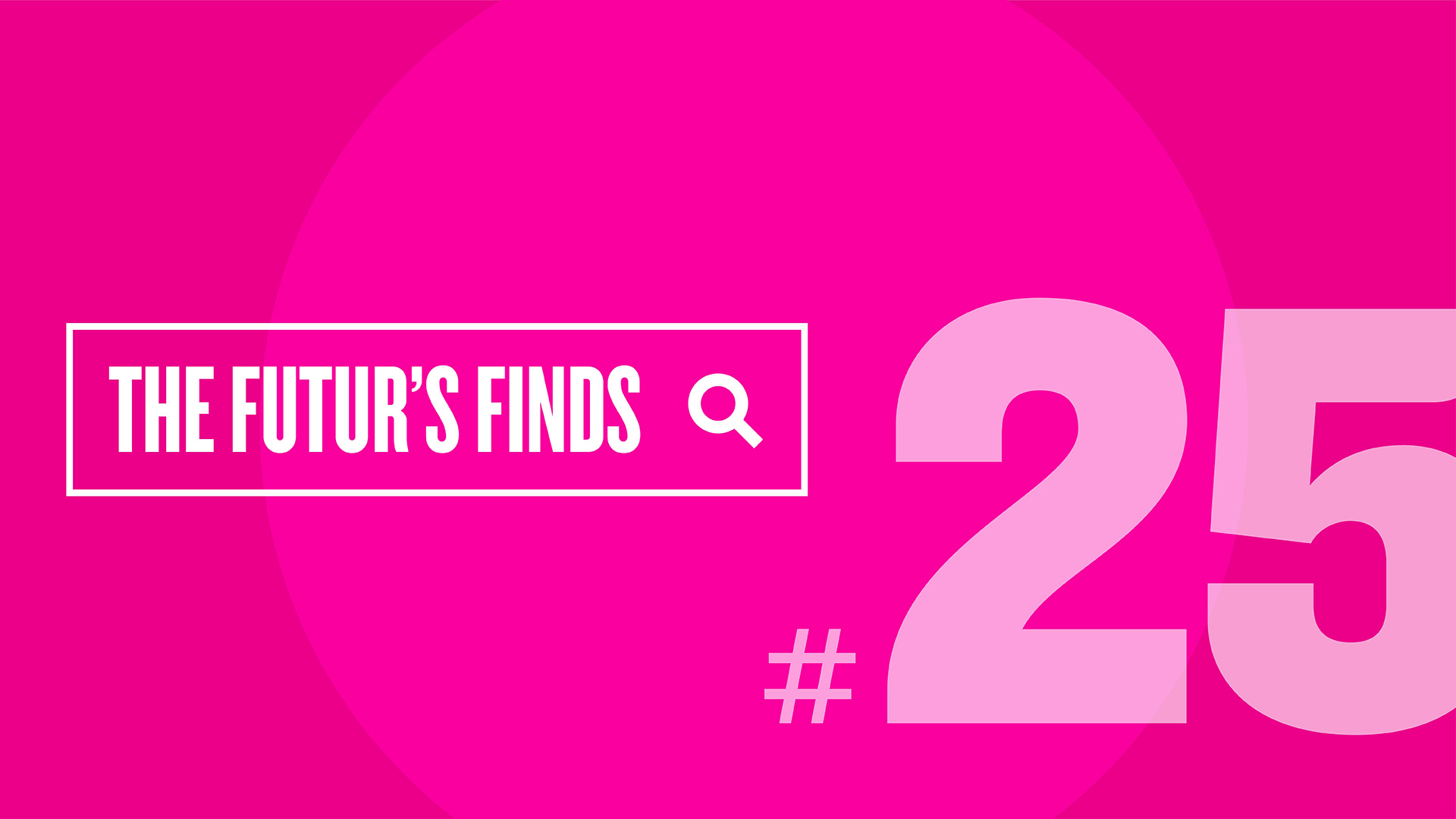 How to learn anything, ventilate your home, and other things we think you'll find interesting.

We've been sticking with weekly themes these last few months, but this time around, we're spicing things up and ditching the theme. This list covers a broad variety of topics, like how to ventilate your home, learn anything (and learn it fast), and the one app that will bring back your childhood memories in a flash.

Oh yeah! Since the first day of fall was earlier this week, we've got some pumpkin recipes for you to try. Call us basic, we don't care. #SpookySeason is just around the corner, and we're pretty excited.

Last week, we shared some tips on how to be a good person and practice empathy. If you happened to miss that one, just click here to read.

Now let's dig in to what we've found:

Books of the week

Apps to check out

At this point in the year, we think it's pretty safe to say we've all mastered the home workout routine. If you're not yet ready to invest in pricey, bulky dumbbells, resistance bands are all you need for a great bodyweight-training session. Check out this 7-day resistance band workout that works your entire body (and is approved for even the smallest of living spaces).

‍
Listen while you work

And finally, a quote to keep in mind throughout the week